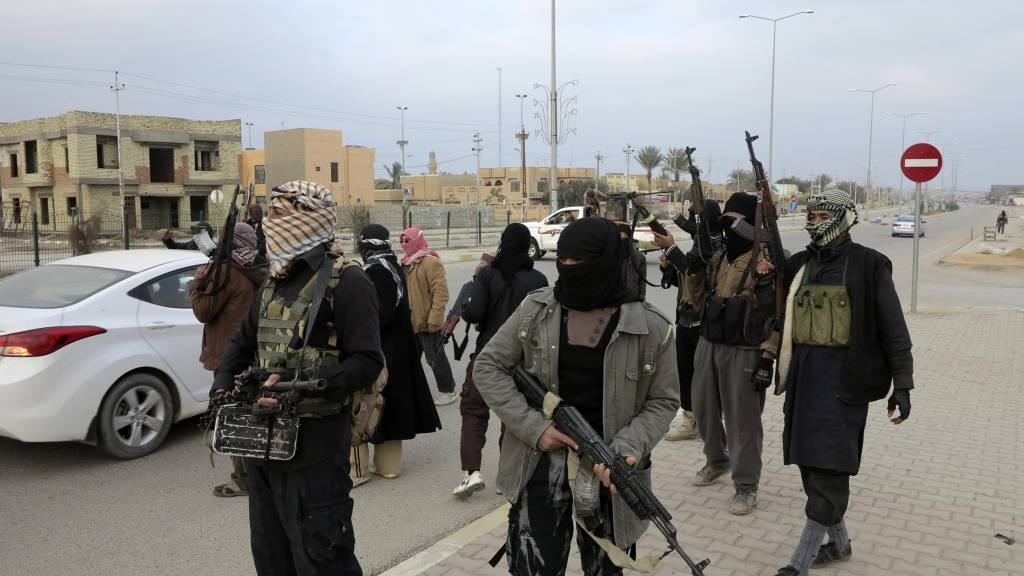 Shafaq News / A security source revealed that the terrorist organization of ISIS controls about 35 villages in the outskirts of Riyadh and Al-Rashad, in Hawija district, southwest of the governorate of Kirkuk.

The source in the 56th Brigade of Al-Hashd al-Shaabi told Shafaq News agency, "30 to 35 villages between the districts of Riyadh and Al-Rashad, between Hamrin hills full under influence and control of ISIS elements since the era of al-Qaeda earlier".

The harsh topography of the area made it difficult for the security forces to carry out a sweeping operation.

The source indicated, "the villages under the influence of ISIS are scattered and sprawling. Their population exceeds 50 thousand people and extends to vast remote areas and the targets belonging to ISIS elements cannot be identified because of their integration with the population", adding that, "some of them are empty of residents and ISIS members take a permanent refuge and shelter".

The security plans implemented at the borders of Hawija hampered the infiltration of ISIS militants to the district, in addition to the tribal and security formations positioned, and the ambushes and cameras planted in the area.

Hawija district is located 55 km southwest of Kirkuk and was subject to the control of the terrorist ISIS with its suburbs, "Zab, Riyadh, Abbasi, and Al-Rashad" during 2014 until 2017 before the Iraqi security forces were able to liberate it. However, security threats still exist and its sides witness attacks and security incidents from time to time.