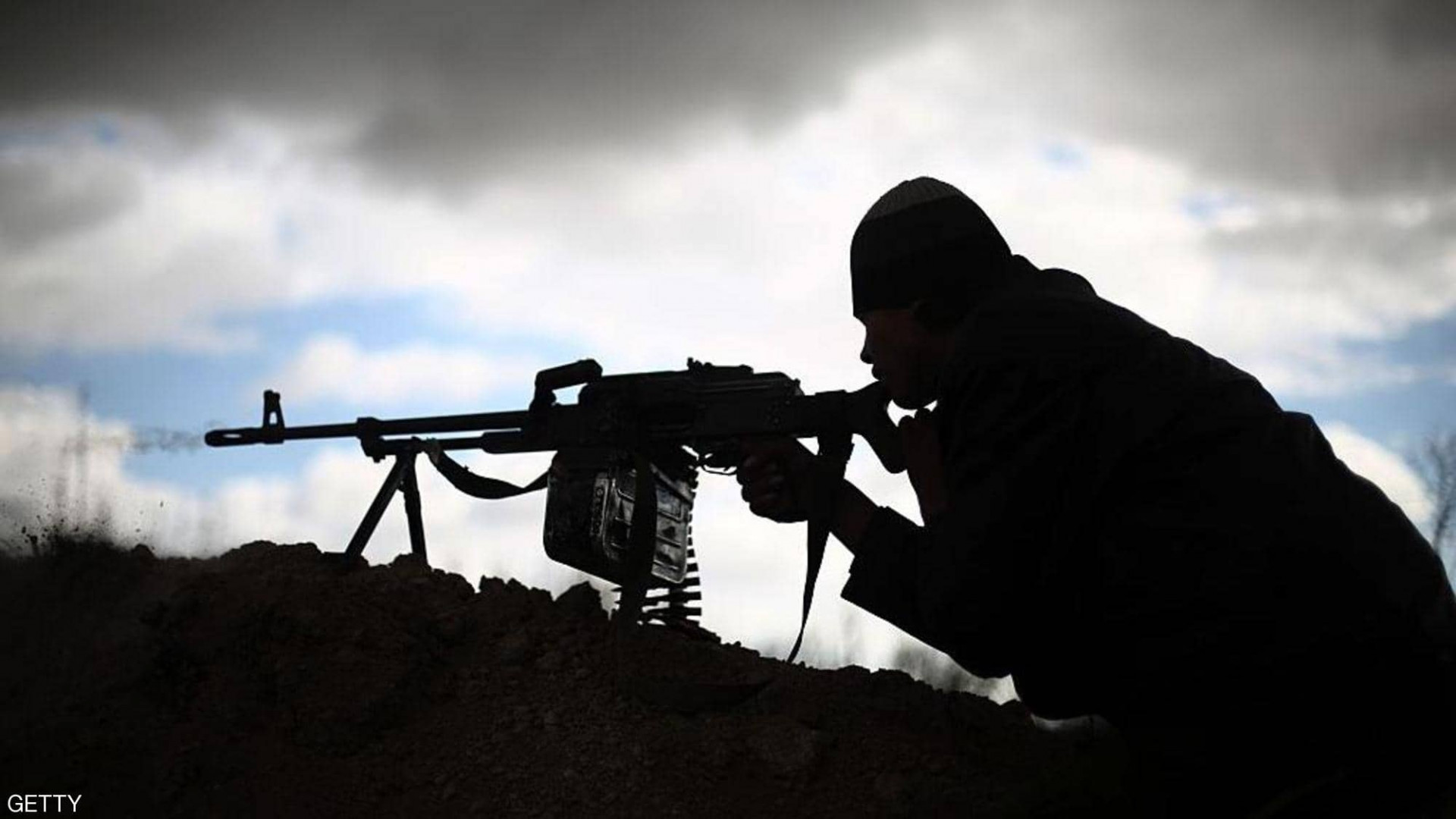 Shafaq News / two ISIS attacks had been targeting PMF in the areas of Abu Saida and Al-Azim sub-district today Thursday.

A source told Shafaq News Agency "confrontation between Security Forces and ISIS after an attack was launched by ISIS on the headquarters of the 9th Diyala Emergency Regiment in the village of Abi Khanazir, east of Abu Saida district, which resulted in one injury of the security forces."

In another incident in Diyala, the source said, "The Popular Mobilization Forces in Diyala thwarted an infiltration attempt by ISIS elements in Al-Safra area - Umm Al-Hawali village, north of Al-Azim sub-district, without causing any injuries."

Earlier today, a member of the Popular Mobilization Forces (PMF) was killed with an explosive device in Diyala governorate.

A source told Shafaq News Agency that "an explosive device blew up near security PMF checkpoints in the Harouniyah, 7 km north-east of al-Miqdadiyah district."

The attack resulted in one dead and five injured from PMF.