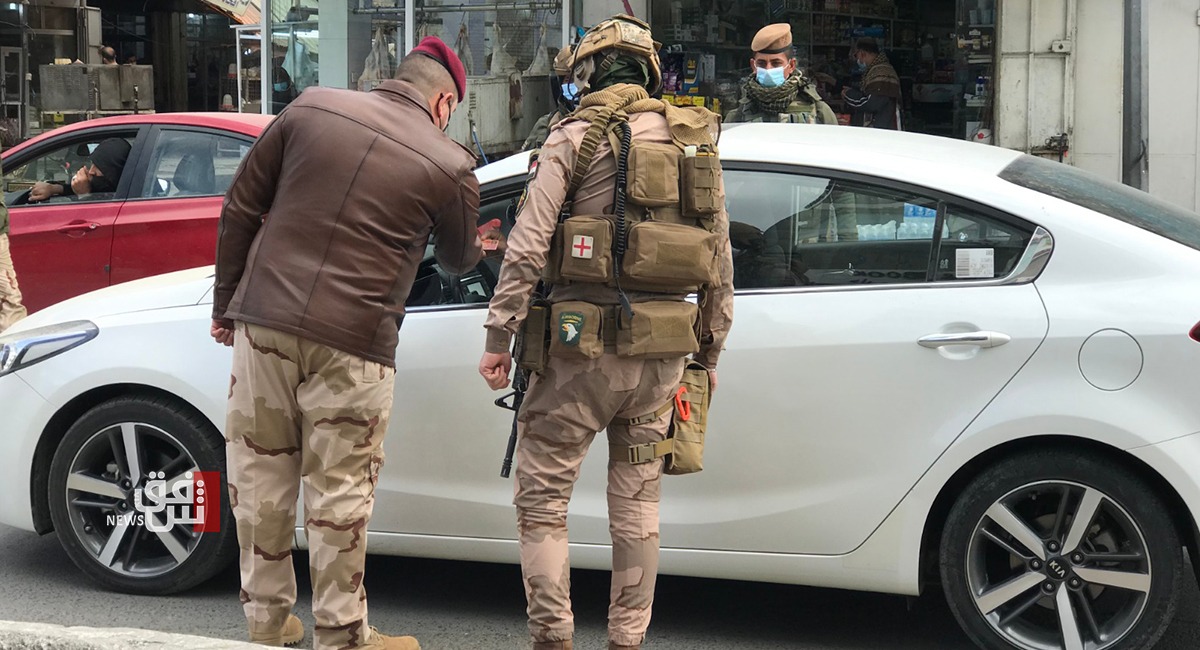 Shafaq News / at least three killed and four wounded in two separate attacks on police in Diyala and Kirkuk governorates.

A source told Shafaq News Agency, that an explosive device blew up on Thursday evening inside a civilian car in the village of Al-Jizani, north of Al-Abara district... another device exploded when the police patrol rushed to the scene, at the same time when ISIS members targeted the patrol and the people around with snipers.

The attack resulted in three officers dead and four wounded of civilians and police.

He added, "Police forces evacuated the victims, and launched a search campaign amid tension in the village."

Meanwhile, another security source told Shafaq News Agency that ISIS attacked the village of Tal al-Rab'a in the Daquq district of Kirkuk which wounded a member of the Federal Police.

Al-Abara district, 15 km northeast of Baqubah, is considered one of the hot spots that have been witnessing continuous attacks and security incidents over the past years due to its rugged and vast areas.