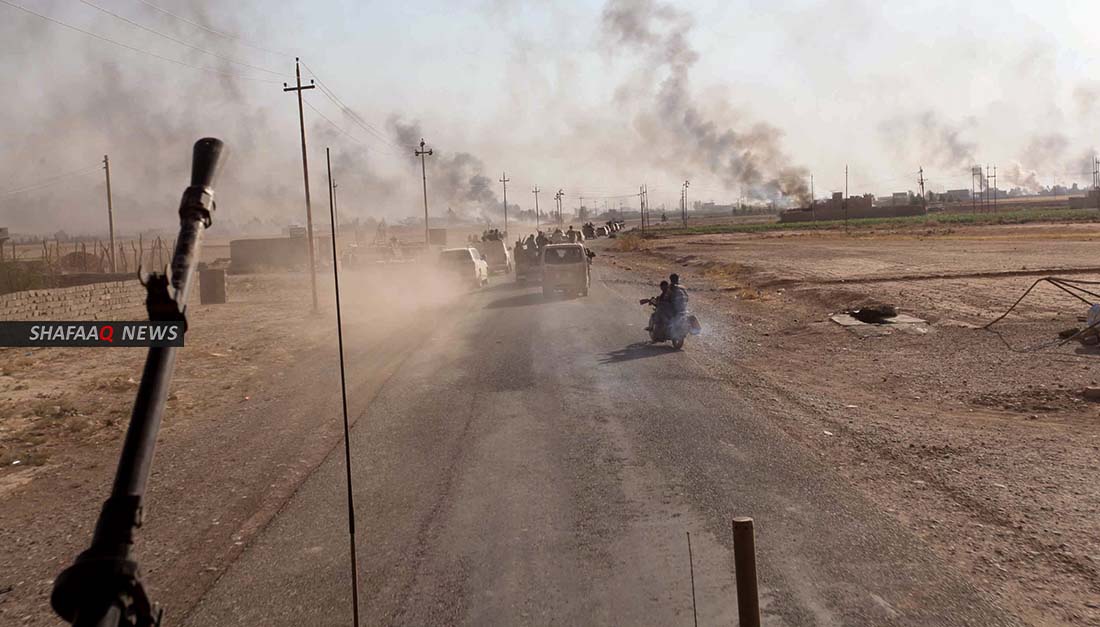 The source told Shafaq News Agency, that "an armed group of ISIS attacked  Monday morning  Iraqi army force near a village in Makhmur, southeast of Mosul, the center of Nineveh Governorate."

The source also indicated a second attack on the Iraqi army in the vicinity of the Mountain.

no casualties have been recorded in both attacks .