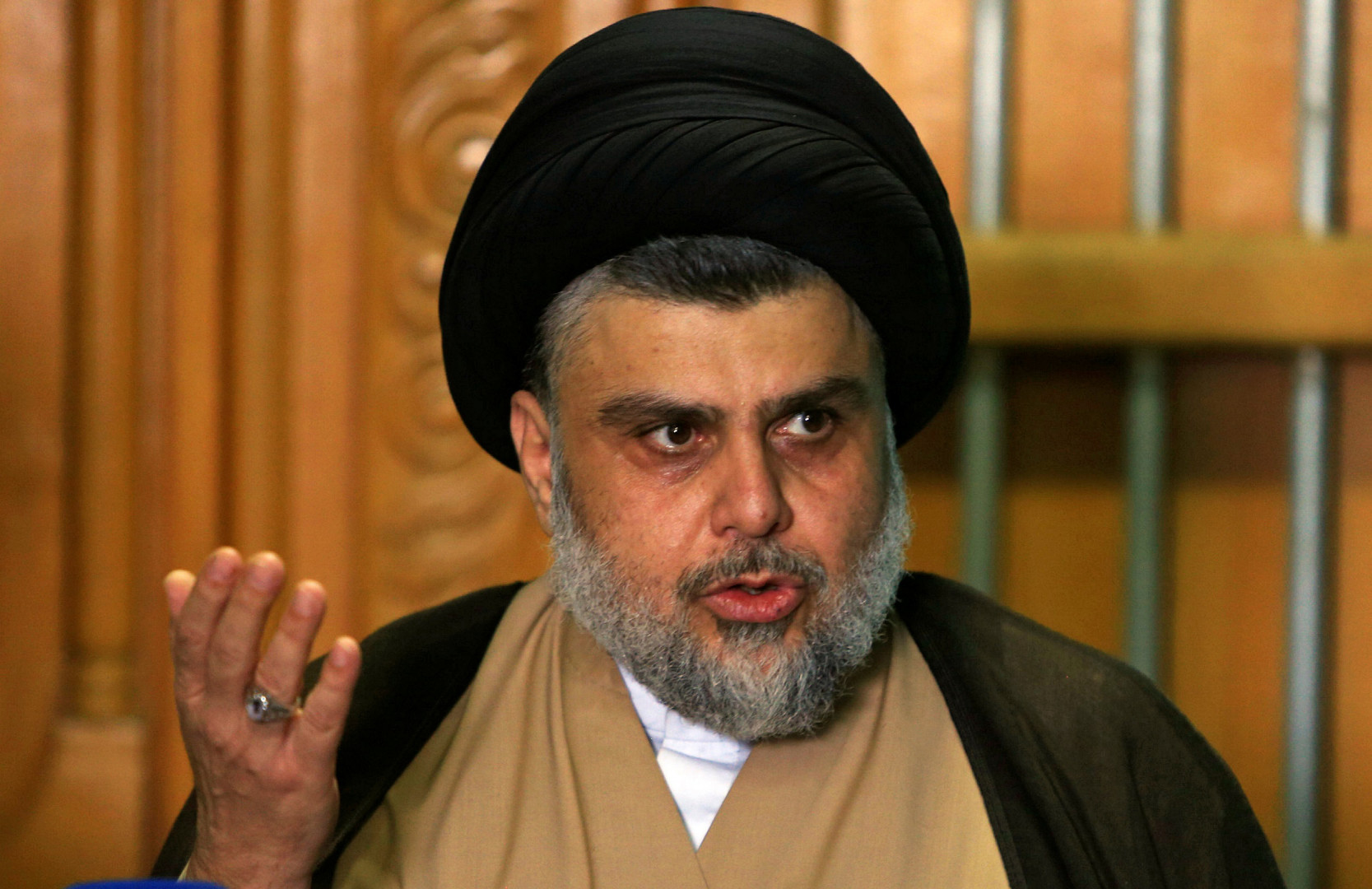 Shafaq News/ A medical source in Diyala stated that the death toll in the ISIS attack reached at least 27 victims and wounded.

For his part, the leader of the Sadrist movement, Muqtada al-Sadr, commented on the violent attack in Diyala, saying on Twitter, "We should not be distracted by the struggles over (parliamentary) seats and politics, and forget about terrorism."

He added, "The mujahid should not get rid of berms, as terrorism is still lurking in the Iraqis."

A security source told Shafaq News Agency, "A group of ISIS militants used with medium weapons and snipers targeting the village of Al-Rashad in Al-Miqdadiyah district."

Military reinforcements arrived in the village to control the security situation, indicating that the attackers had fled.