ISIS: 2 are arrested, and 1 foiled attack 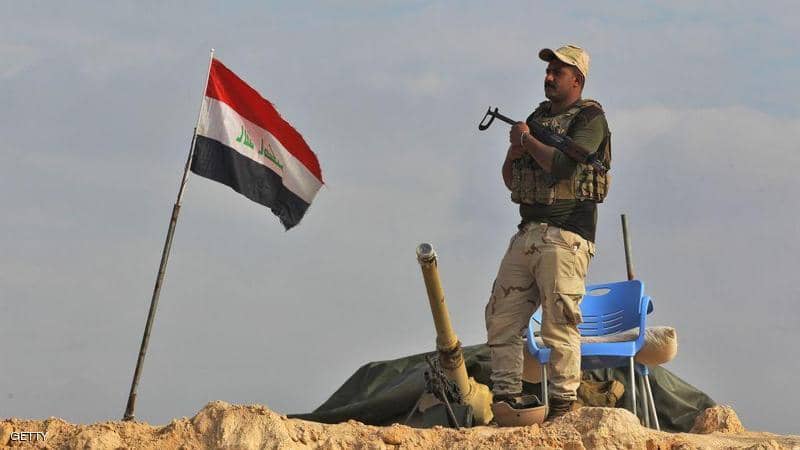 Shafaq News / On Wednesday, the Intelligence Service announced the arrest of two ISIS MEMBERS in Baghdad, and a source said that an ISIS attack in the outskirts of Al-Miqdadiyah district had been foiled.

In the case of the arrest, the Service said in a statement received by Shafaq News agency, that" the Federal Police Intelligence in the Ministry of Interior arrested two terrorists in the Dora area of ​​Baghdad, whom are wanted the provisions of Article 4/ terrorism for their affiliation with ISIS."

The statement added, "The two wanted work in the so-called Security / Intelligence Diwan- Fallujah under the nicknames" Abu Salem al-Mawali "and" Abu Hudhaifa. "

It added that the two were placed in detention to complete the investigation and to take the necessary legal measures against them.

As for Al-Miqdadiyah case, a source told Shafaq News agency that ISIS members attacked security points belonging to the Fourth Police Emergency Regiment in the Al-Orouba neighborhood, Al-Miqdadiyah district, where police officers attacked them without resulting in any losses or injuries among the police forces.

Outskirts of Miqdadiyah have been a target of attacks and exposures due to their adjacent to the Hemrin basin and hills, which are the largest strongholds of the armed organizations (ISIS) over the past years.