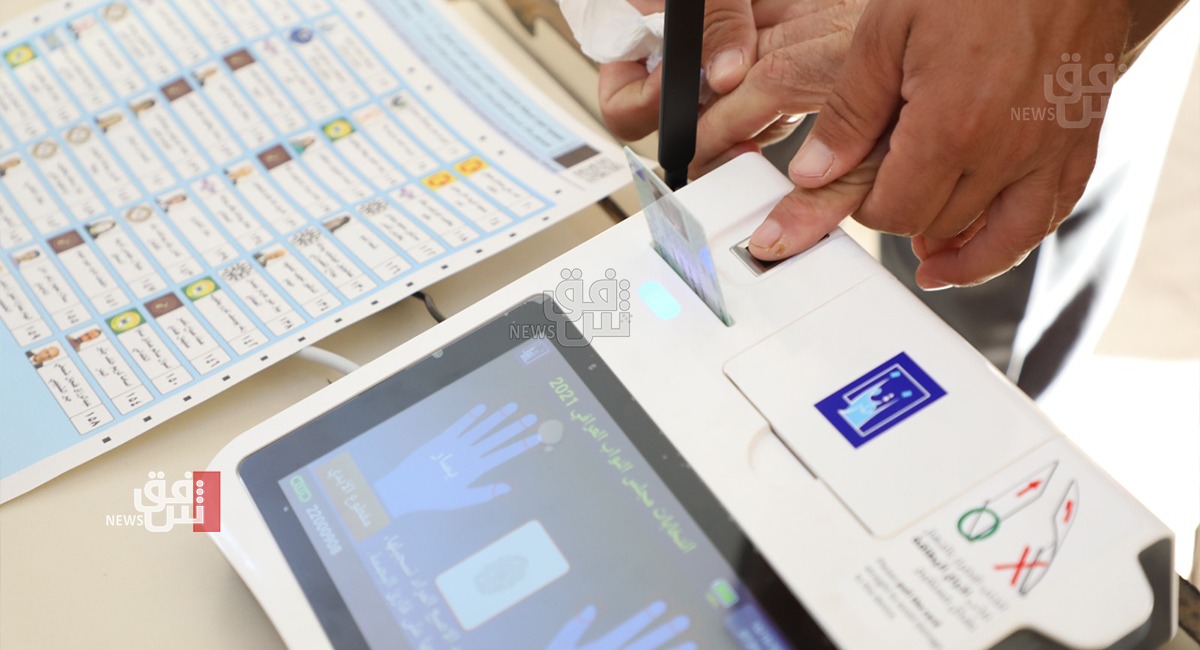 In a statement to Shafaq News Agency, Salman said, "the first group includes 8,547 EVMs. The data and the ballots of those EVMs were not included in the early parliamentary elections results."

"Transmission and counting processes malfunctioned in a second group that includes 3,681 EVMs. They will be transferred to the Green Zone in the Iraqi capital, Baghdad. Manual counting will take place there."

He concluded, "12,228 EVMs will be recounted manually starting from Wednesday."