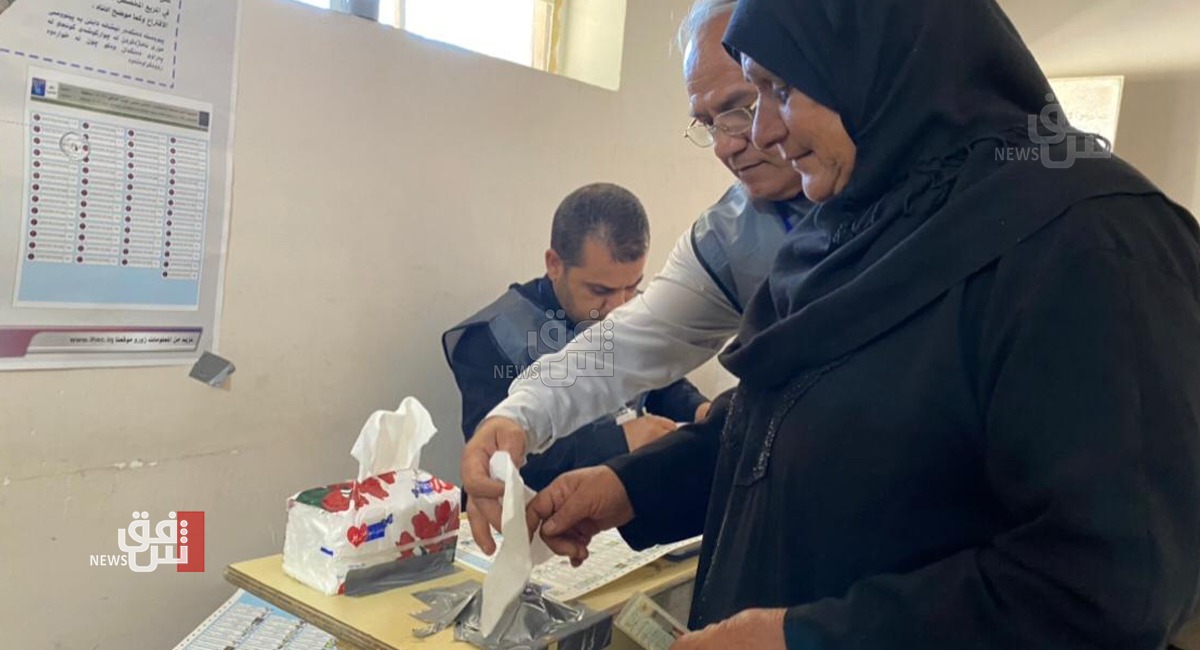 Since 0700 (Iraq time), voters have been heading to the polls to elect a parliament that many hope will deliver much-needed reforms after decades of conflict and mismanagement.

The vote was brought forward by six months in response to a popular uprising in the capital Baghdad and southern provinces in late 2019, when tens of thousands of people took to the streets to protest endemic corruption, poor services and rising unemployment. They were met with deadly force by security forces firing live ammunition and tear gas. More than 600 people were killed and thousands injured within just a few months.

A total of 3,449 candidates are vying for 329 seats in the parliamentary elections, which will be the sixth held since the fall of Saddam Hussein after the US-led invasion of Iraq in 2003.

More than 250,000 security personnel across the country were tasked with protecting the vote. Army troops, police and anti-terrorism forces fanned out and deployed outside polling stations, some of which were ringed by barbed wire.

"Get out and vote, and change your reality for the sake of Iraq and your future," said Iraqi Prime Minister Mustafa al-Kadhimi, after he cast his ballot at a school in Baghdad's heavily fortified Green Zone, home to foreign embassies and government offices.

"To those who hesitate, put your trust in God and go and choose those you deem appropriate," he added, reflecting concerns over a low turnout. "This is our opportunity."

The 2018 elections saw just 44% of eligible voters casting ballots, a record low. The results were widely contested. There are concerns of a similar or even lower turnout this time.

Various Irregularities marred the morning of the general election day in several ballot centers throughout Iraq, observers reported less than six hours since the beginning of the polls.