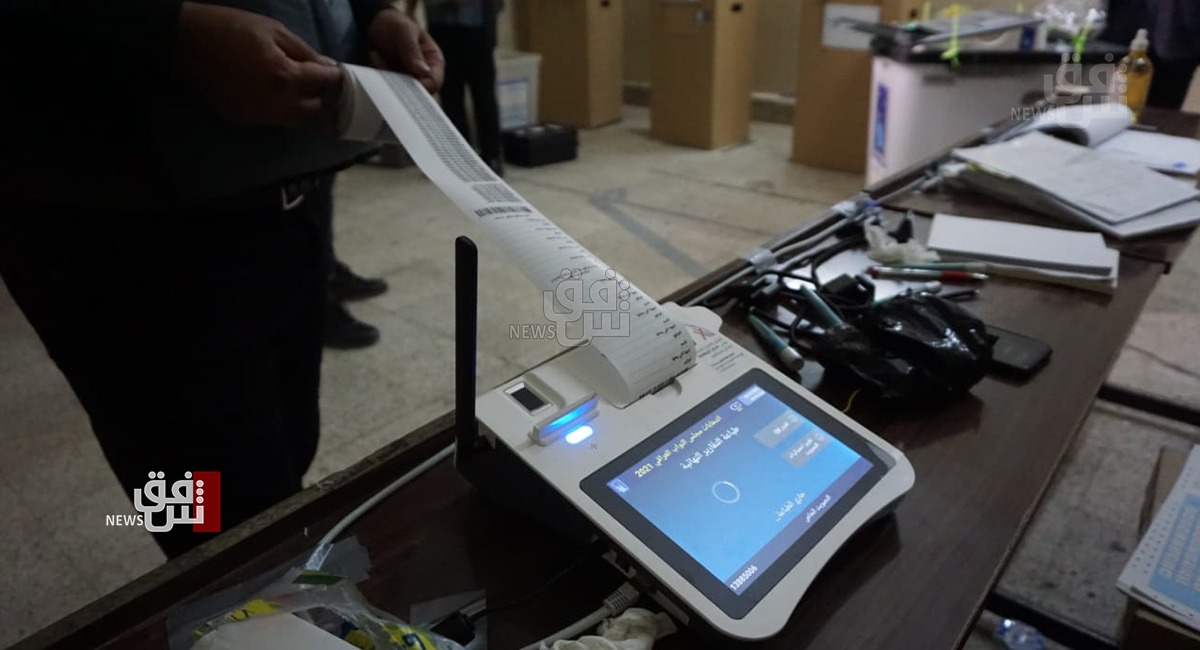 Shafaq News / The High Electoral Commission announced that it completed the recounting process in Diyala, Babel, Najaf, and Karbala Governorates on Thursday.

The Commission said in a brief that "the manual counting of voters took place in the presence of candidates' representatives, international observers, and authorized media personnel.

Tomorrow, Friday, the votes in the polling stations of the Baghdad/Karkh will also be recounted.

It is worth noting that the High Electoral Commission announced the number of appeals submitted by candidates who objected to the results of the elections.

During a press conference, the Chairman of the Board of Commissioners, Jalil Adnan Khalaf, said that "the Commission stands at the same distance from all candidates and forces participating in the elections."

Khalaf added, "The number of appeals received from candidates who objected to the announced results exceeded 1,400."

IHEC cracks a list of prohibitions to regulate electoral campaigning