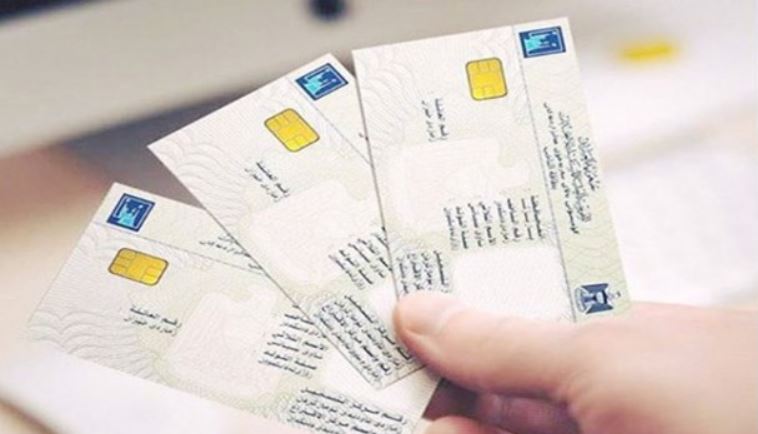 Shafaq News/ More than 21 million biometric IDs have been distributed ahead of the polls scheduled to take place on October 10, deputy spokesperson for the Independent High Electoral Commission (IHEC), Nebras Abu Souda, said on Monday.

Abu Souda told Shafaq News Agency that the long-term biometric IDs distributed over the past period amounted to 15 million, while the short-term IDs distributed during the same period surpassed the milestone of five million.

"IHEC will recover the short-term IDs from the voters on the polling day. They will be handed a receipt to obtain a long term from the commission's offices after the elections."