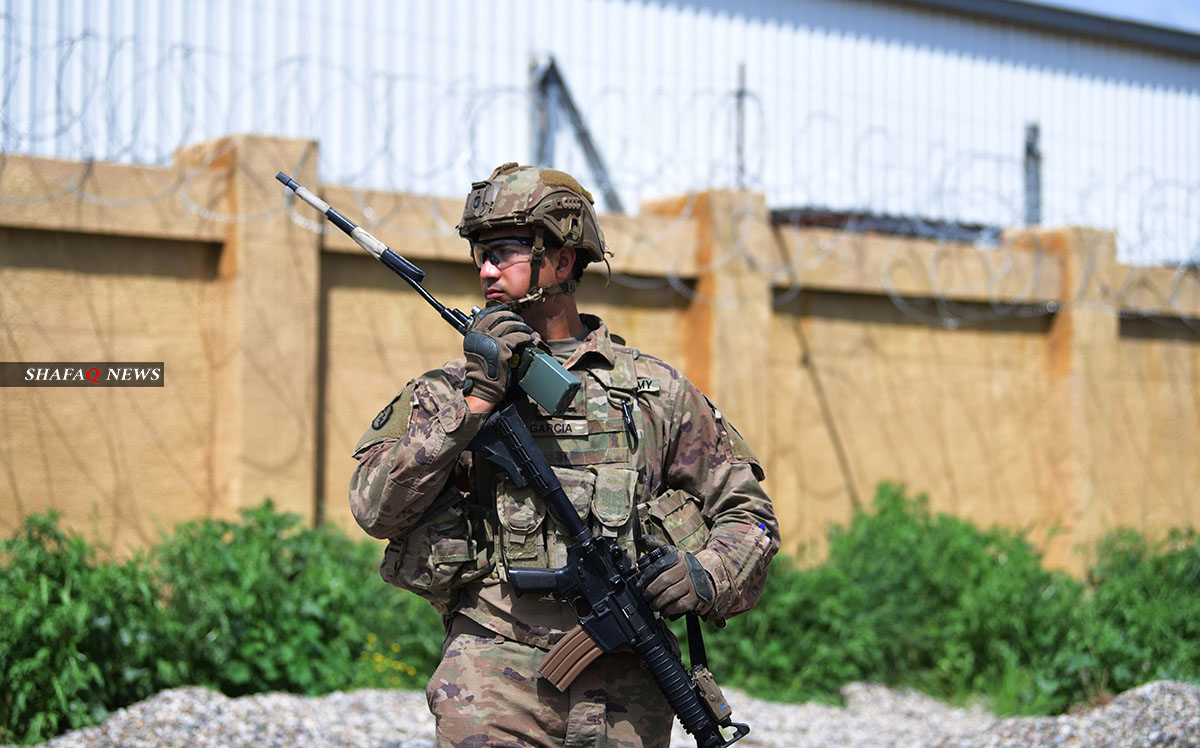 Shafaq News/ An explosive device targeted a convoy of the International Coalition on the highway south of the capital, Baghdad, according to security sources.

In the same context, a security source revealed to Shafaq News agency yesterday that a similar incident took place against a convoy of the International Coalition on Babel highway.