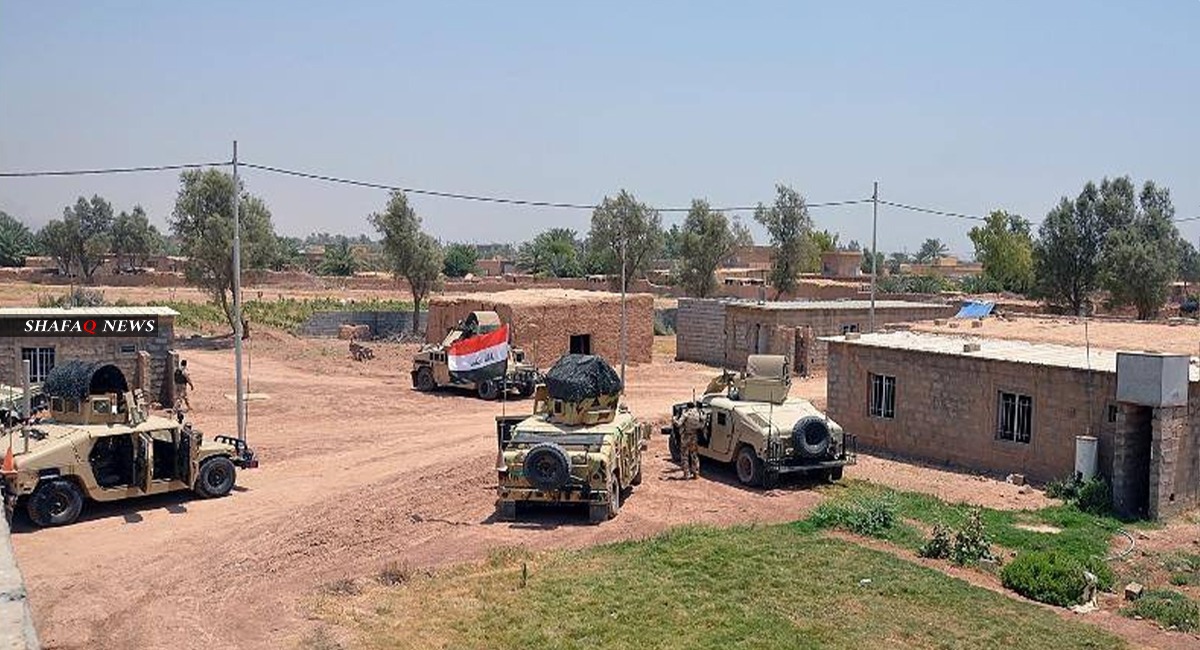 Shafaq News/ An explosion from a roadside bomb reportedly struck a unit of the Iraqi army in Tuz Khurmato district, Saladin.

A source told Shafaq News agency that the explosion targeted a force from the third regiment of the Saladin Operations Command near bir Ahmed village in the east of Tuz Khurmato, near Zarga Bridge in Eastern Saladin.

The attack resulted in injuring two soldiers, one of them is in a critical state, the source added.

The attack came in conjunction with a security campaign of the third regiment in the wake of a nocturnal attack yesterday near the site.