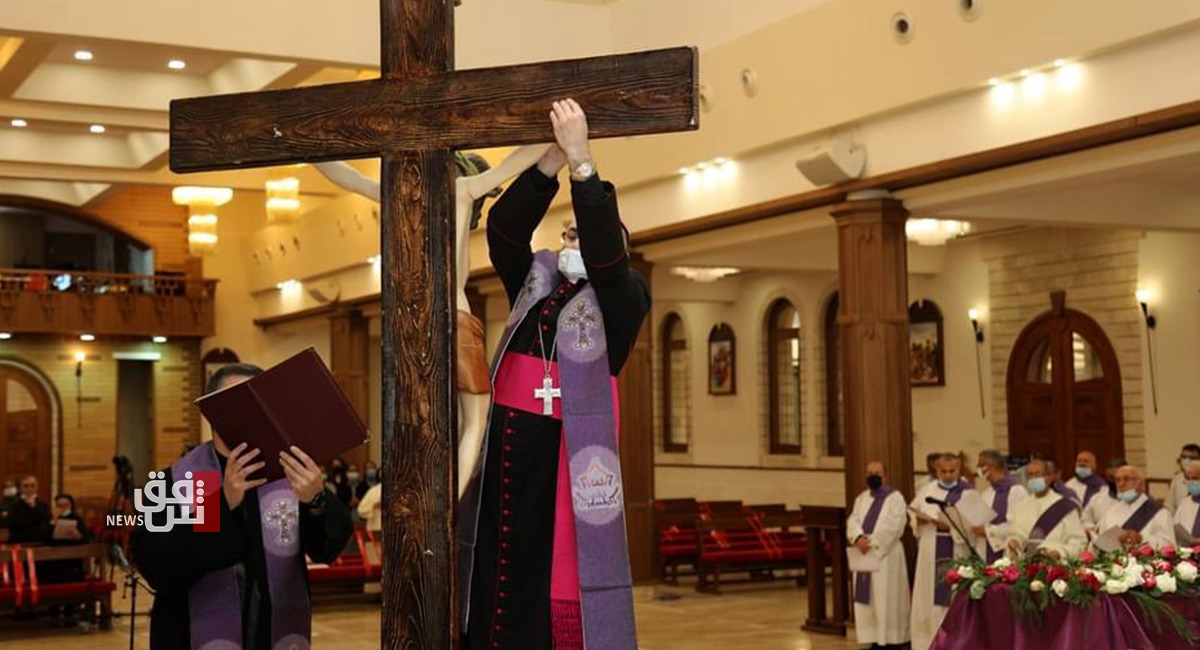 Shafaq News/ A report of the Independent Catholic News shed light on the fresh impetus Pope Francis' historic visit to Iraq has given to the movement of Iraqi Christians returning to their homeland after fleeing genocide at the hands of ISIS.

Exactly one month on from the papal visit, which took in Baghdad, Mosul, Ur and Erbil, Christians in the mainly Syriac Catholic town of Qaraqosh (Baghdeda) have reported that the euphoria of the Pope's visit has caused people to consider a return.

Speaking to Aid to the Church in Need (ACN), Revan Possa, 30, from the Qaraqosh reconstruction board, said, "We have heard about families from Qaraqosh who cried when they saw photos of the trip and are thinking about returning home. We need safety and support from the West to stay here. I like this land and I want to stay here."

Qaraqosh, in the Nineveh Plains, is Iraq's largest Catholic town, 20 minutes from Mosul, and had a population of 55,000 before it was occupied by ISIS for two years.

According to a priest named Father Ammar Yako, who runs a centre for displaced families, today already 23,000 Christians have returned.

Joseph Guiliana, 44, a teacher and author who returned to Qaraqosh after life as a refugee in France, said the papal visit reminded Iraqi Christians they have a right to live there. He said, "We needed this visit to fill us with hope again: the hope that we have the right to stay here as the original people of this land.