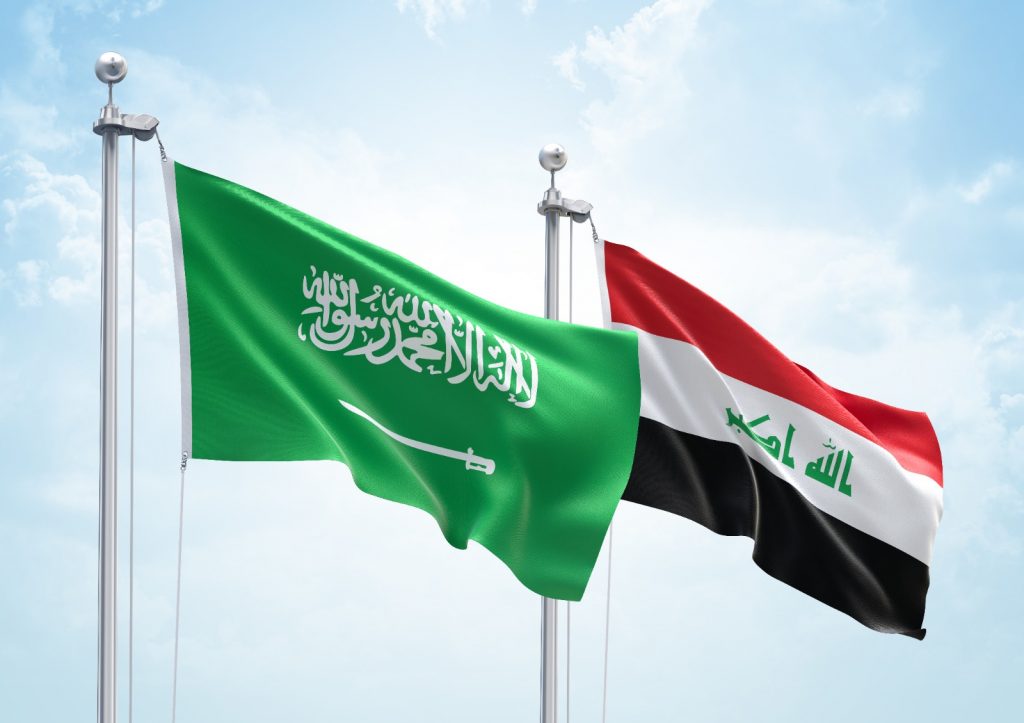 According to a statement issued by the Iraqi Ministry of Foreign Affairs, the two sides praised the growing development between the two countries, discussing ways to deepen it and enhance cooperation.

This meeting came on the sidelines of the Iraqi Prime Minister Mustafa Al-Kadhimi's official visit to Saudi Arabia, upon an official invitation from King Salman bin Abdulaziz Al Saud.

Iraq, KSA are helping Europe overcome a pivot away from Russian oil