Hussein accepts the credentials of Turkey's new ambassador to Iraq 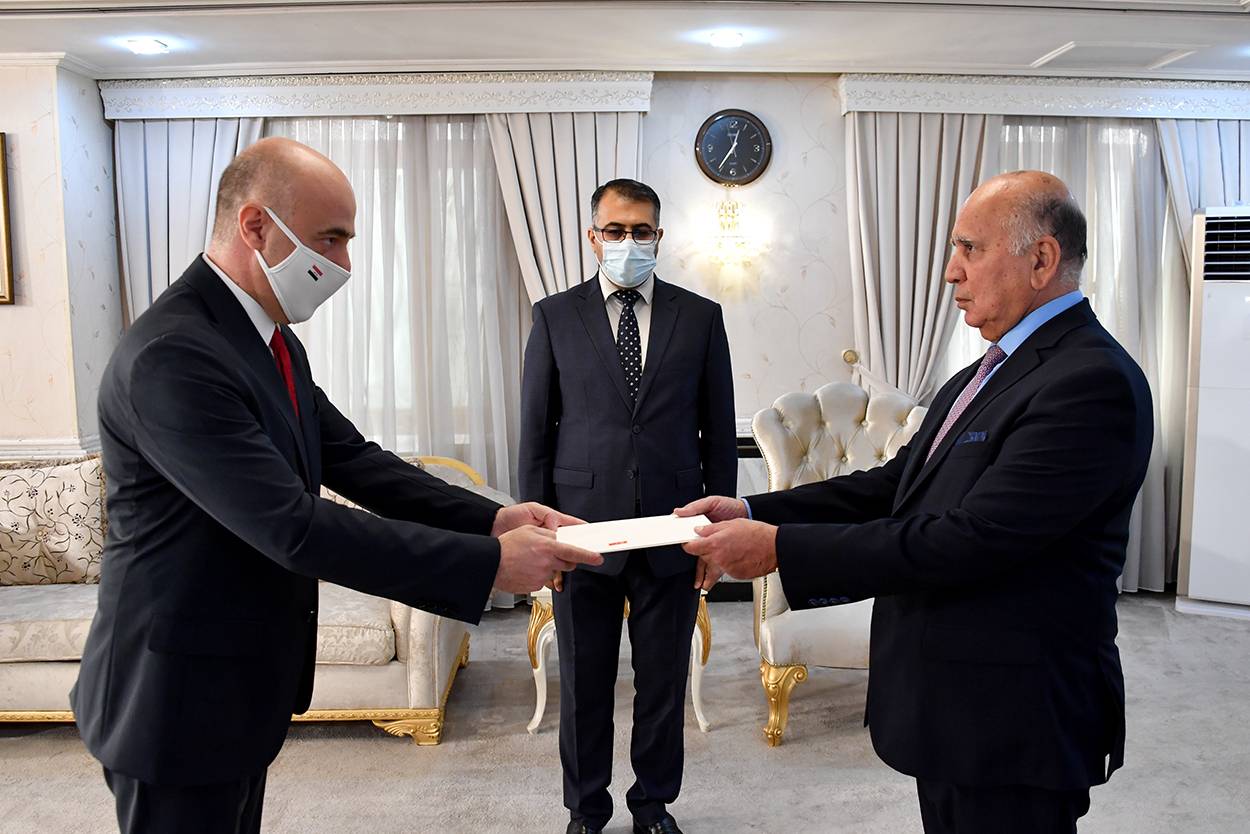 Minister Hussein discusses with his guest the bilateral ties between Iraq and Turkey and ways of enhancing them, according to a readout of the meeting issued by the Ministry.

Hussein expressed his Ministry's "willingness to provide its complete support to ensure the success of the ambassador's mission, wishing him success and luck in his tasks."

Turkey's envoy highlighted his country's interest in "pushing forward the bilateral relations," stressing that he will spare no effort to achieve this goal.