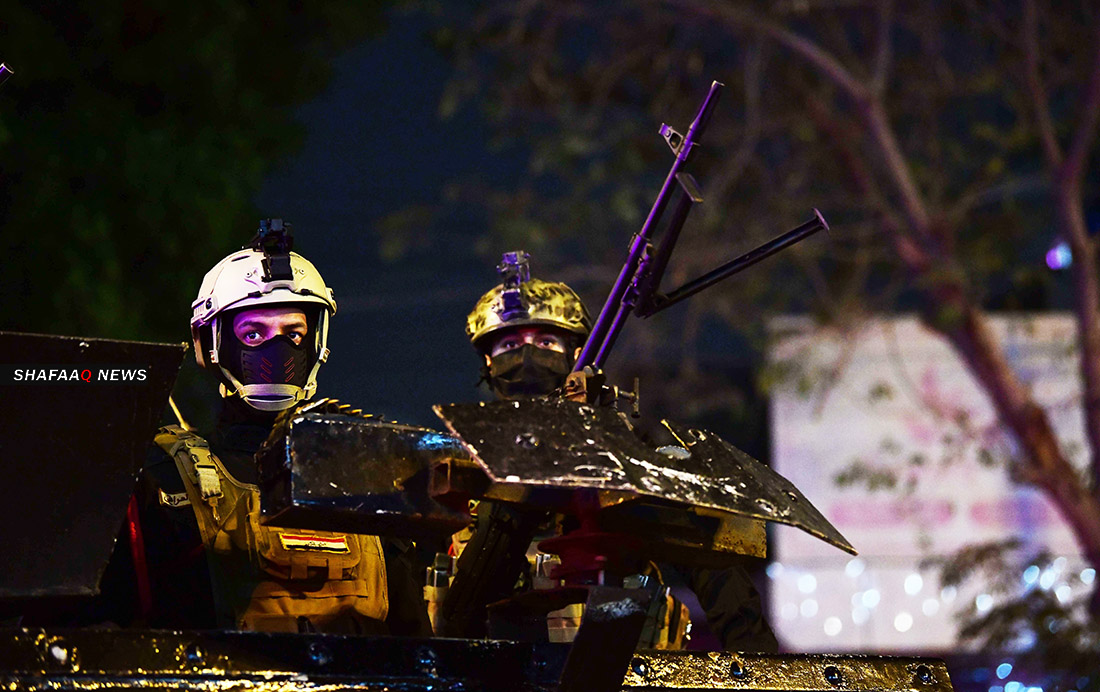 Shafaq News/ An explosion took place near a liquor store in Baghdad, according to a security source in the Iraqi capital.

The source told Shafaq News Agency that an explosive device went off this evening near a liquor store in Andalus Square downtown Baghdad, indicating that the incident only left material casualties.

The source indicated that the security forces cordoned the site and started an investigation into its circumstances.

In the same context, another explosion took place in al-Saydiyah area, south of Baghdad, injuring a pedestrian near the scene.

This is the third explosion targeting a liquor in the Iraqi capital today.

An Organized campaign against liquor stores has recently escalated in Baghdad, where most of these stores are run by Christians or Yazidis.