His address is unknown, Baghdad's impeached mayor fled to Amman-source 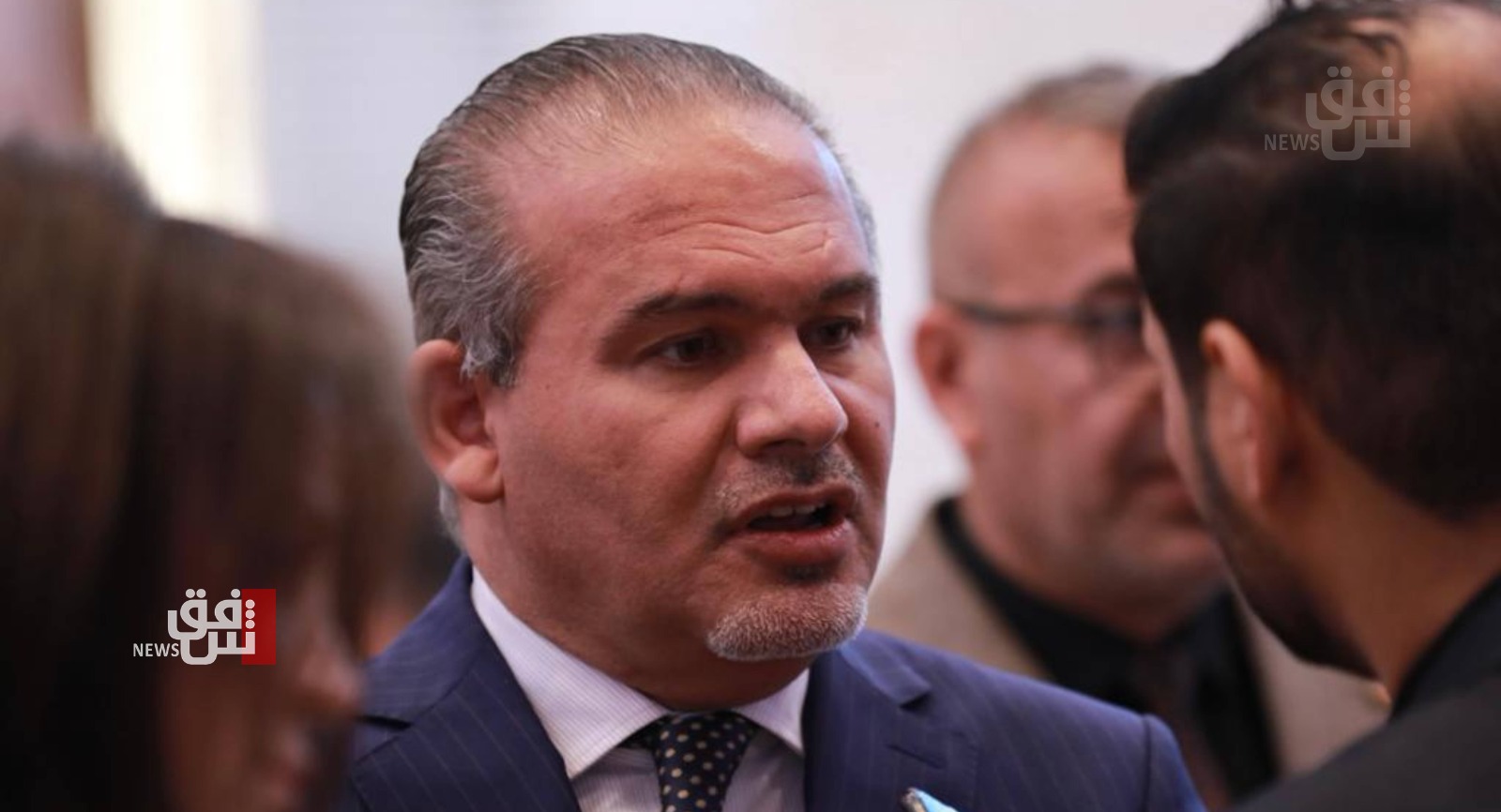 Shafaq News/ The impeached mayor of Baghdad, Alaa Kadhim Maan, left for the Jordanian capital, Amman, prior to his dismissal by caretaker Prime Minister Mustafa al-Kadhimi, a source revealed on Wednesday.

"Maan has been outside Iraq since last Thursday," the source told Shafaq News Agency, "he headed to Amman but his current address is unknown."

"We cannot discern whether he left Jordan to another country or remained on the Jordanian soil," the source continued.

On May 16, al-Kadhimi dismissed Baghdad's mayor for failing to discharge his duties.

On May 13, lawmaker Sarwa Abdul-Wahed said that Maan would be impeached for "corruption and failure," but the latter refuted Abdul-Wahed's claims.

A document appended by the signature of al-Kadhimi's secretary quoted a statement written by the Prime Minister himself on the margin of the dismissal request, "Baghdad and her people were wronged. I expected from the mayor to lift the city."

"However, the outcomes did not tantamount to the level of expectations and pledges. It was all promises, but no action. The services in the city have deteriorated to an intolerable level," the document quoted al-Kadhimi.

"In order to rectify the course rapidly, I approve the request to end the mandate of Baghdad's mayor," he concluded.

A story from Baghdad... A mother recovered from Corona refuses to leave the hospital because of her daughter