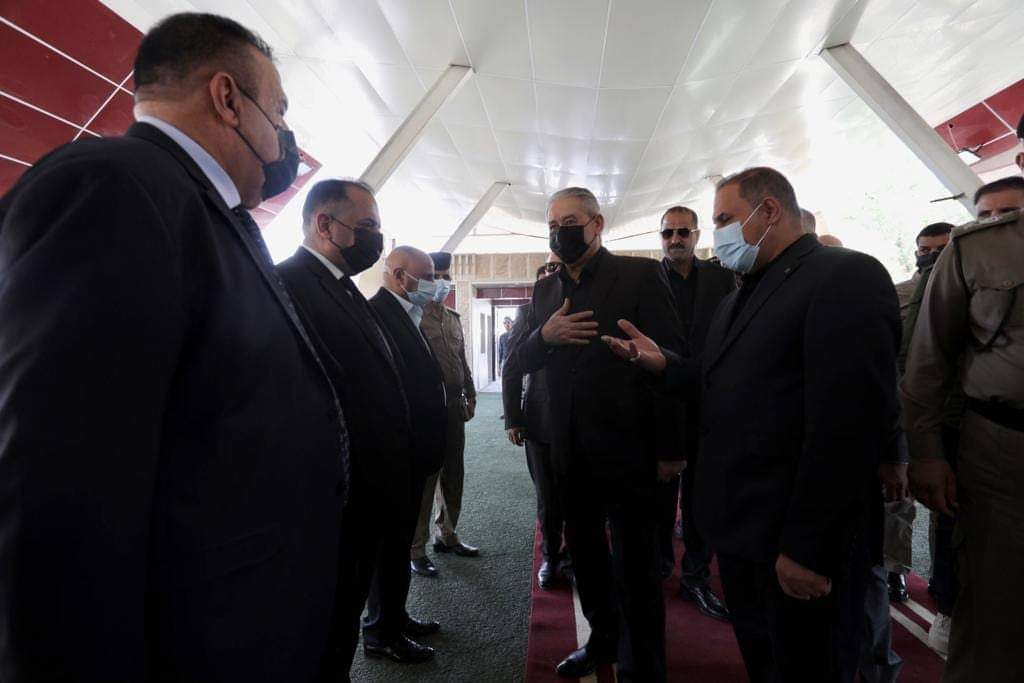 "The security team's visit was limited to the headquarters of the Sumer operations command, and was devoted to discussing the plans of Dhi Qar, al-Muthanna, and Maysan."

Al-Badri indicated, "The governorate has completed its preparation plans for the upcoming elections, and it is awaiting approval by the higher security authorities in Baghdad."

Meanwhile, the head of the National Security Agency, Abdul-Ghani Al-Asadi, arrived in Al-Muthanna Governorate to meet with its local government figures.