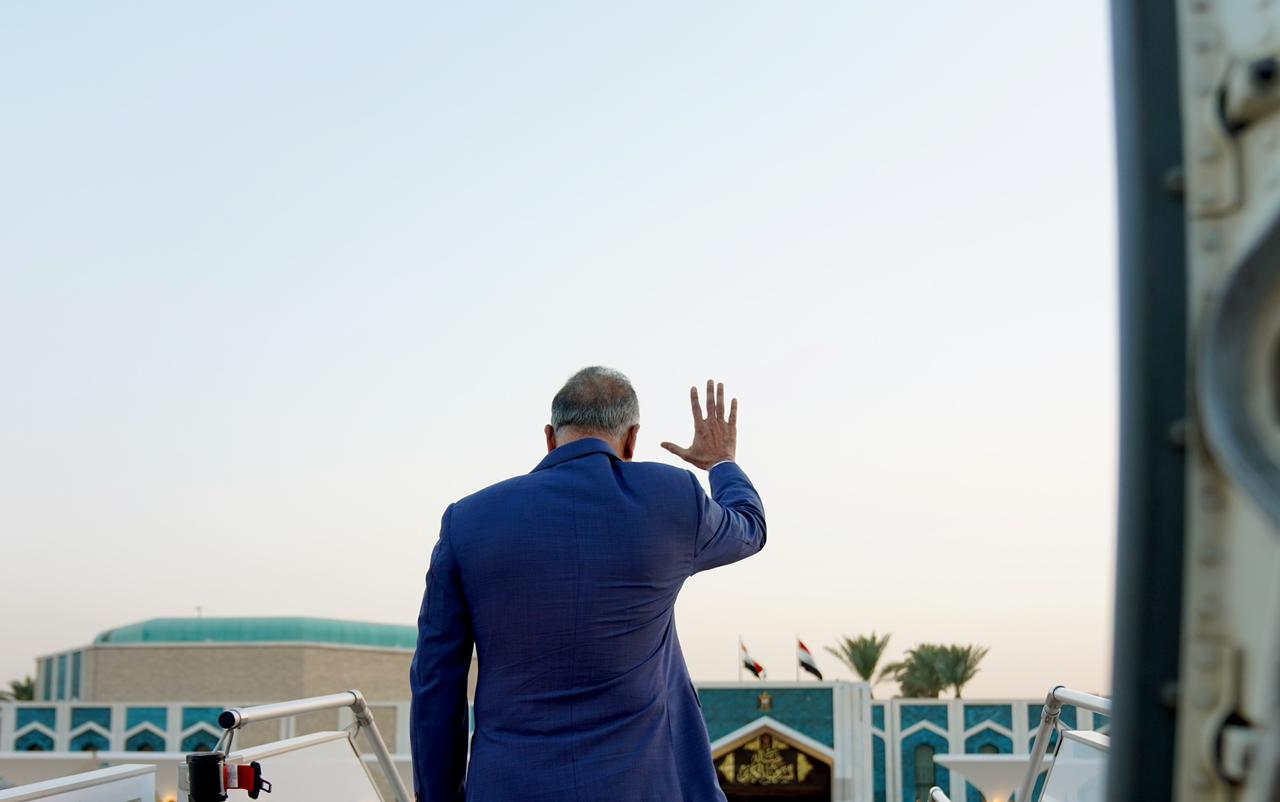 Shafaq News/ Iraq’s Ministry of Planning revealed, on Tuesday, the first steps of holding a "neighboring countries conference" in the capital, Baghdad.

The Ministry said in a statement, that the Minister of Planning arrived today in Kuwait, delivering an invitation message from Prime Minister Mustafa Al-Kadhimi to Prince Nawaf Al-Sabah to attend the conference of Iraqi neighboring countries.

According to the statement, Iraq’s Neighboring Countries Conference will be held in Baghdad before the end of this August, with high-level European participation.

Al-Najm added that the visit to Kuwait will include bilateral meetings with Kuwaiti officials, to discuss issues of common interest to strengthening bilateral relations between the two countries.

Earlier, a source in the Iraqi government revealed to Shafaq News Agency, that Al-Kadhimi is working to establish a regional summit in the capital, Baghdad.

The source added that it is hoped that the conference will be held this month and that the countries surrounding Iraq will participate in this summit, in addition to Qatar, the UAE, and Egypt.

since taking power, Al-Kadhimi's government has been working to restore Iraq's relations with its Arab and regional surroundings.

Al-Kadhimi calls for putting a solution roadmap through dialogue