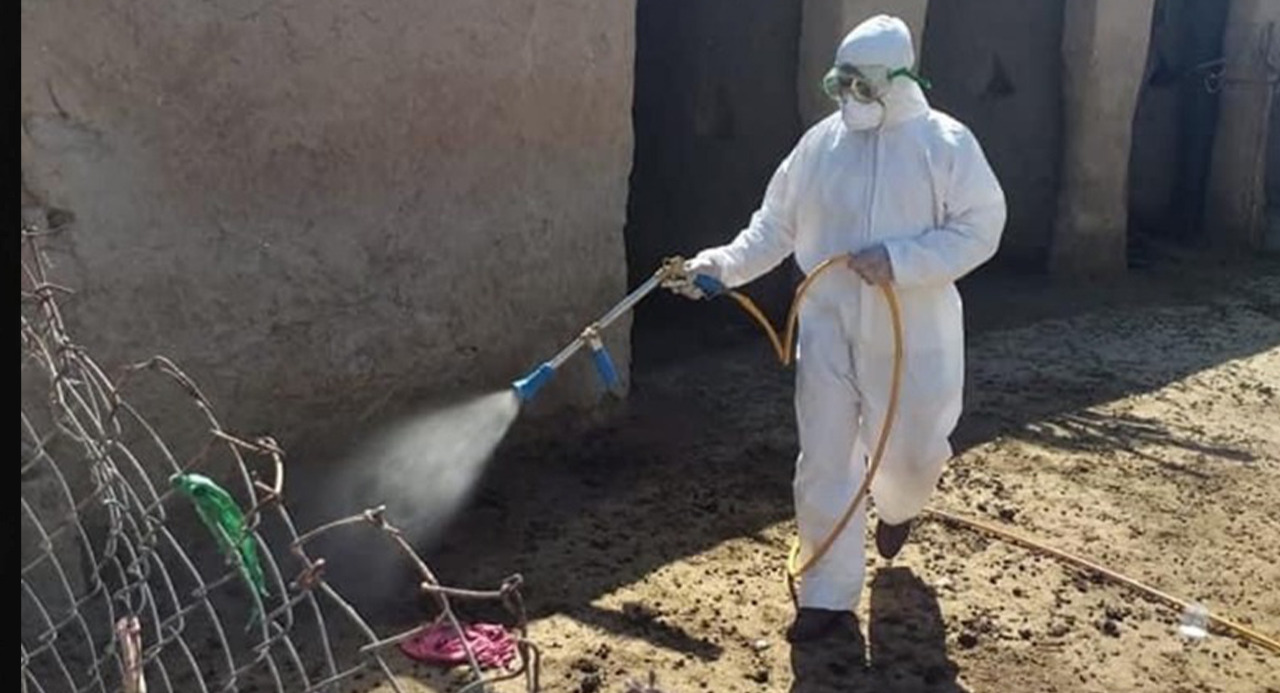 Dhi Qar Governorate registered the highest number of infections (more than half) among Iraqi governorates.

According to our source, 20 out of 40 infections achieved full recovery.

Viral hemorrhagic fevers (VHFs) are a group of diseases that several distinct families of viruses’ cause. The term "viral hemorrhagic fever" refers to a condition that affects many organ systems of the body, damages the overall cardiovascular system, and reduces the body's ability to function on its own.