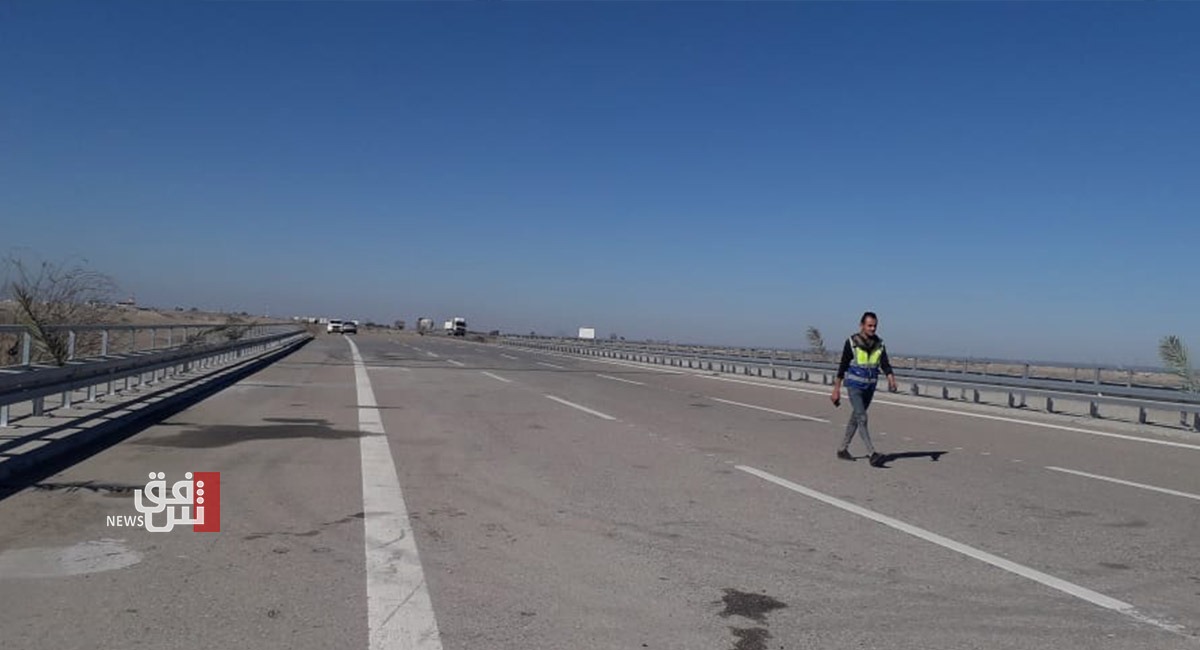 Shafaq News / A security source in al-Anbar Police Command revealed today that new directives had been issued to deploy the police and tribal mobilization units to protect the Global Coalition’s logistics convoys.

The source told Shafaq News Agency that the directives that include areas from Abu Ghraib to Al-Baghdadi, where Ain Al-Assad airbase is, as well as areas in al-Anbar desert, were issued after intelligence information was received about a number of ISIS terrorists who infiltrated from Syria into Iraqi territory.

"The areas around Ain Al-Asad airbase, west of al-Anbar, have been witnessing a security deployment for more than a week, in anticipation of an attack that might target the base," adding that most of the roads leading to the base have been completely closed since then. All vehicles entering the base are being carefully searched.

The international highway in al-Anbar had witnessed two attacks in the past two weeks targeting logistics convoys.