Head of the Turkmen bloc: power cuts in Kirkuk last up to 20 hours a day 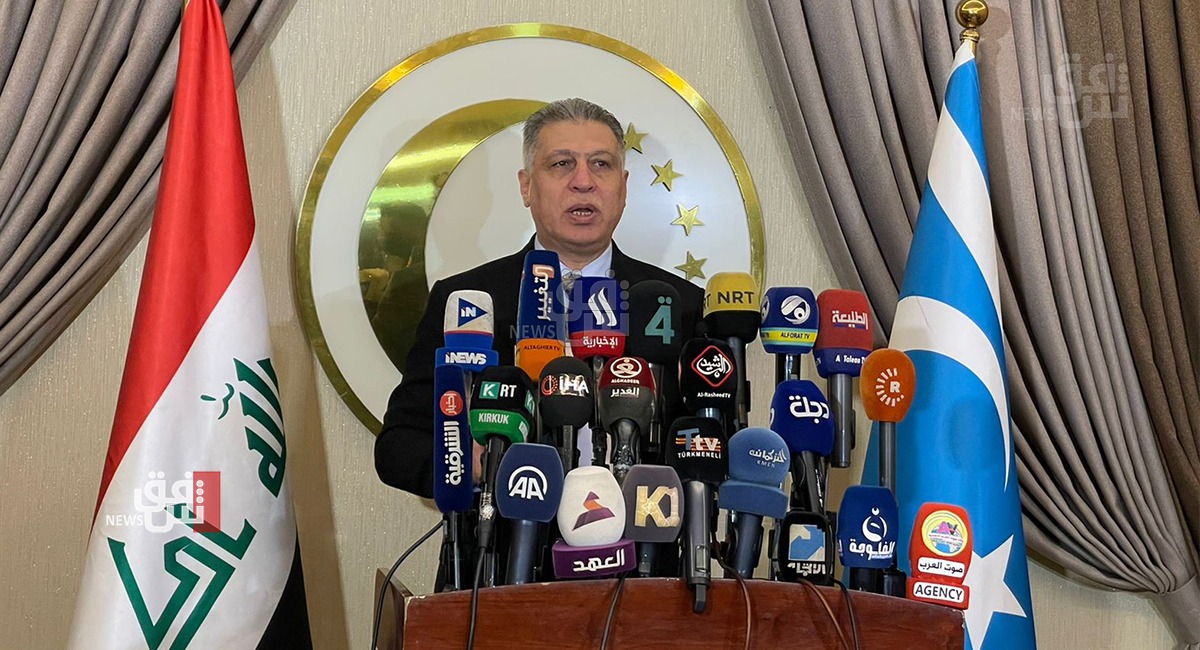 Shafaq News/ Soaring fuel prices and not boosting its share of Kerosene and Gasoline subsidy, in addition to reducing the power supply hours, resulted in daily power cuts as long as 20 hours a day in Kirkuk, head of the Turkmen bloc in the Iraqi Parliament, Arshad al-Salehi, said on Saturday.

"Reducing Kirkuk's share of the supply via the national grid and the deteriorating weather temperature has increased the burden on the repair teams," he said, "the Ministry shall acclimate the power supply in accordance with its population. It must also equip it with inverters and cables to ensure the repair work consistency."

"As a part of its plan to uphold the electricity sector in the governorate, the administration of Kirkuk has allocated huge funds to build plants, buy inverters and cables to reduce the congestion," he continued, "but this is not sufficient."

Al-Salehi called the Ministry of Oil to grant Kirkuk an exception and offer 45 liters of fuel to each private generator to boost the supply hours, reduce the fees, and alleviate the suffering of the citizens.

The Turkmen MP called for improving the share of Kirkuk citizens of Gasoline and Kerosine to mitigate the price crisis that struck Kirkuk among other Iraqi cities.