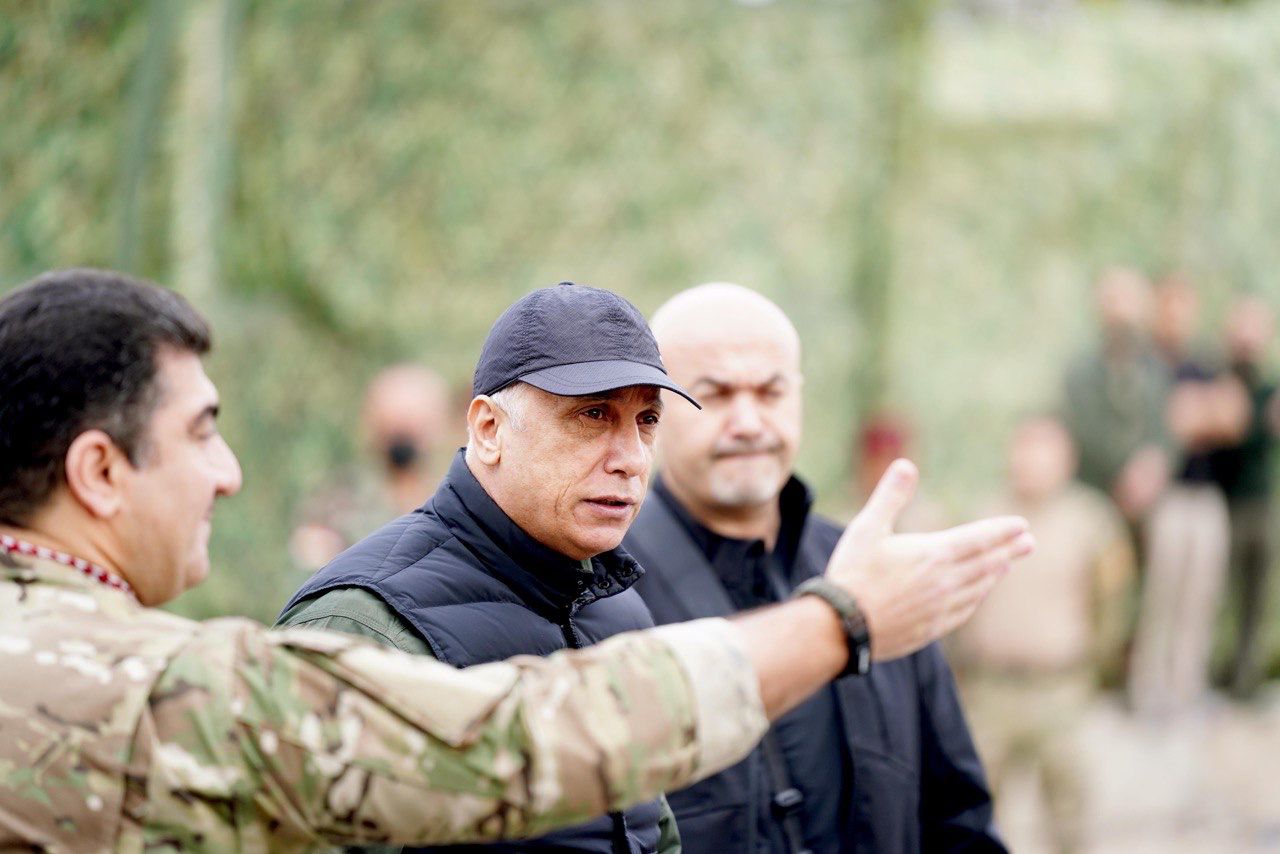 Shafaq News/ A security source reported that the director of the Explosive Ordnance Disposal Department and all detainees in the case of the assassination attempt against Iraqi Prime Minister Mustafa Al-Kadhimi were released.

A security source told Shafaq News Agency that the security authorities released the director of explosive control, Major General Sabah Al-Shibli, and the forensic evidence officers who were arrested on charges of "negligence".

Earlier today, the committee charged with investigating the incident decided to arrest the head of the Criminal Evidence department, Major General Iyad Al-Issawi, to investigate with him.

PM Al-Kadhimi was subjected to an assassination attempt on November 7, when three drones targeted his residence in central Baghdad, injuring his bodyguards, according to the Iraqi army.