Head of PMF: we can protect our country's sovereignty 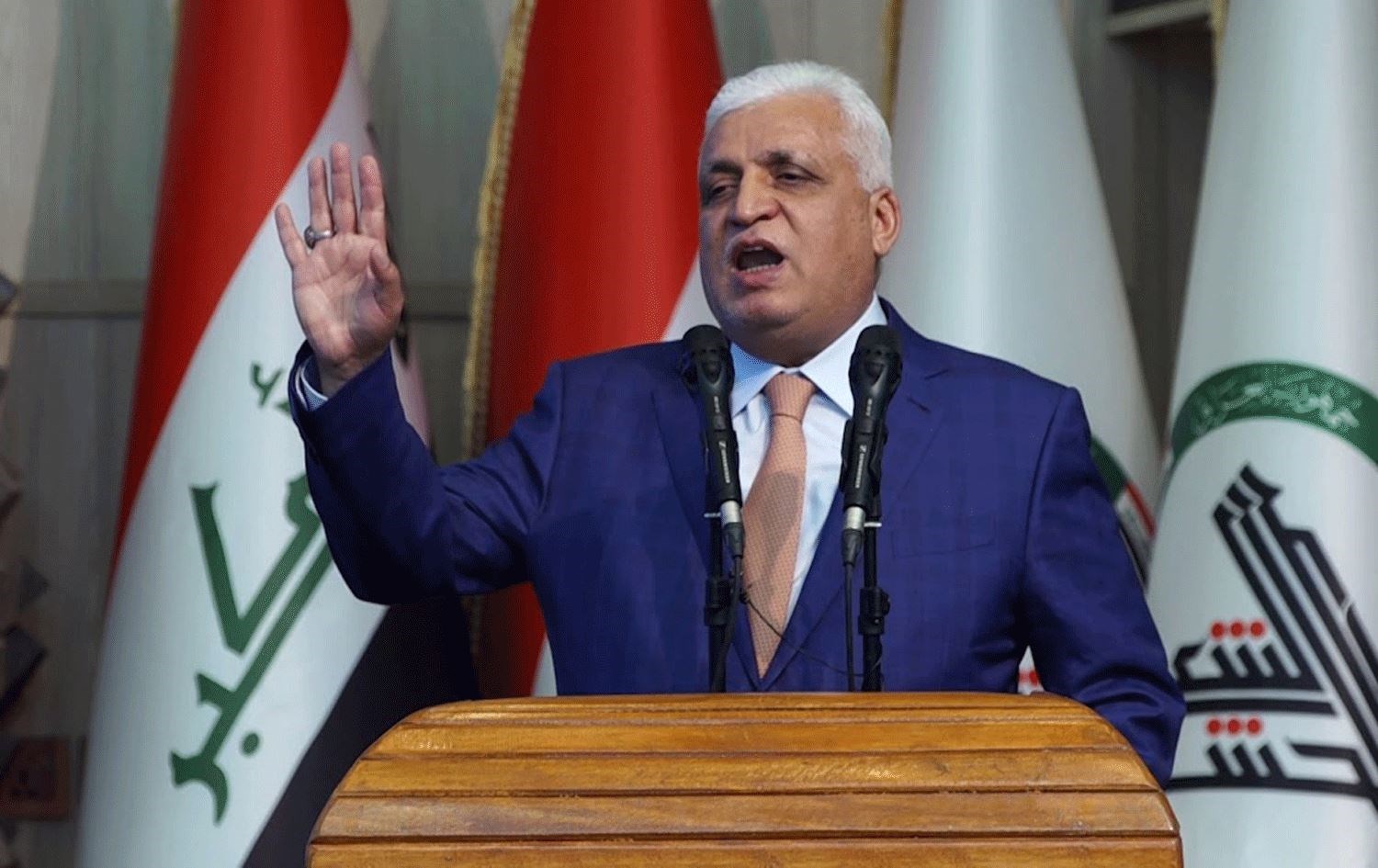 Shafaq News / The head of Al-Hashd Al-Shaabi, Faleh al-Fayadh, said that al-Hashd is the "keenest" to protect the Arabic-Kurdish relations, as well as the relations between Sunnis and Shiites.

"We are committed to the national contract and the constitution…Iraq is a country that does not seek sovereignty or protection, and I feel disgusted when I hear parties saying that we need training", he said.

Al-Fayadh concluded, "we choose the path of dignity and sovereignty. We can protect our country's sovereignty and fight terrorism."

PMF launches a security operation in areas northeast of Diyala