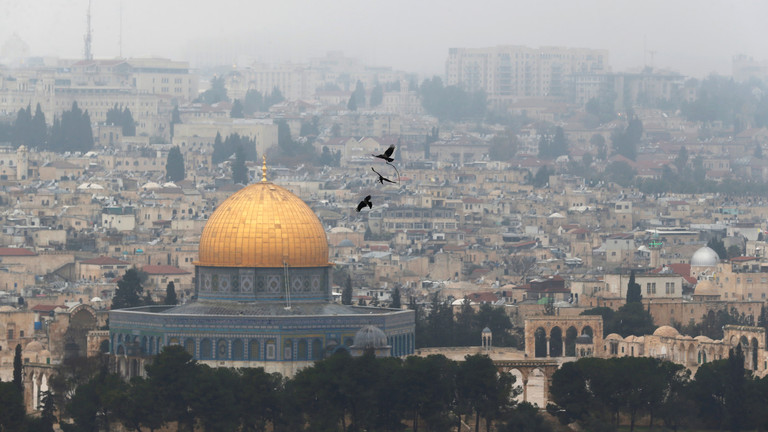 In a press statement circulated by Palestinian media, Hamas said, "The Iraqi parliament's adoption of a law criminalizing normalization with the Zionist entity, indicates the Iraqi people's authenticity and their historical supported positions to the Palestinian people."

The Movement called on the Arabic and Islamic parliaments to "follow the honorable Iraqi step that prohibits all forms of normalization with the Zionist entity."

In turn, the Islamic Jihad considered approving this law "an important step in confronting normalization and the attempts of the Zionist enemy to penetrate the Arab countries."

Last week, the Saving the Homeland Alliance (Sadrist, Al-Siyada, KDP) presented to the parliament a draft proposal to "criminalize normalization with Israel."

Yesterday, the parliament held its seventh session and finished the first reading of the proposed law.

Baghdad: Israel's policy is expansionist and tampers with regional stability