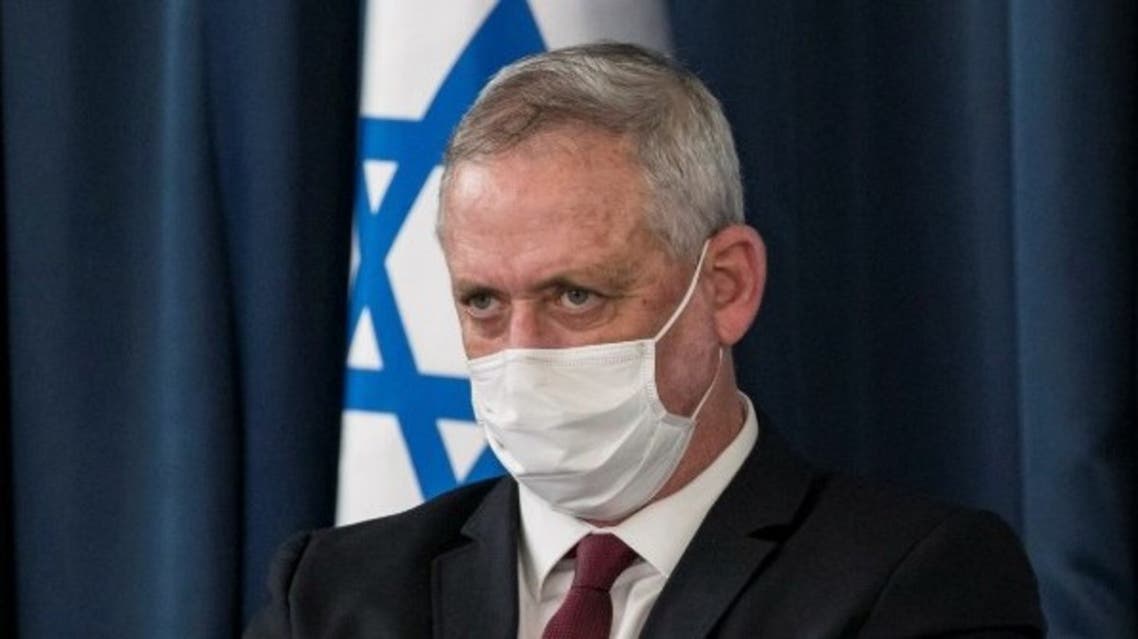 Speaking at a conference at Reichman University in Herzliya, Gantz said that "Terrorists from Yemen, Iraq, Syria and Lebanon are receiving training on how to operate Iran-made drones in the Kashan Base north of Isfahan. Kashan is leading Iran's export of aerial terrorism in the region."

A month ago, Gantz said that the head of the Iranian Revolutionary Guard's drone command and the head of its air force were behind a deadly attack on an Israeli-linked ship off the coast of Oman.

In a briefing with ambassadors of UN Security Council member nations, Gantz and Foreign Minister Yair Lapid said Saeed Ara Jani, the head of the drone command, and Amir Ali Hajizadeh, the air force chief, were responsible for the attack on the Mercer Street, which killed two crew members – a Briton and a Romanian.

"Iran is responsible for dozens of acts of terrorism throughout the Middle East and operating militias on its behalf in Yemen, Iraq and other countries," Gantz said.

Israel has repeatedly warned that it won't accept Iran's growing presence in the region, such as its support of militias in Syria and Iraq.

Israel's PM on Iraqi calls for normalization: we extend our hands in peace

Mithal al-Alusi on al-Kadhimi's visit to Iran: "courageous" demands shall be made