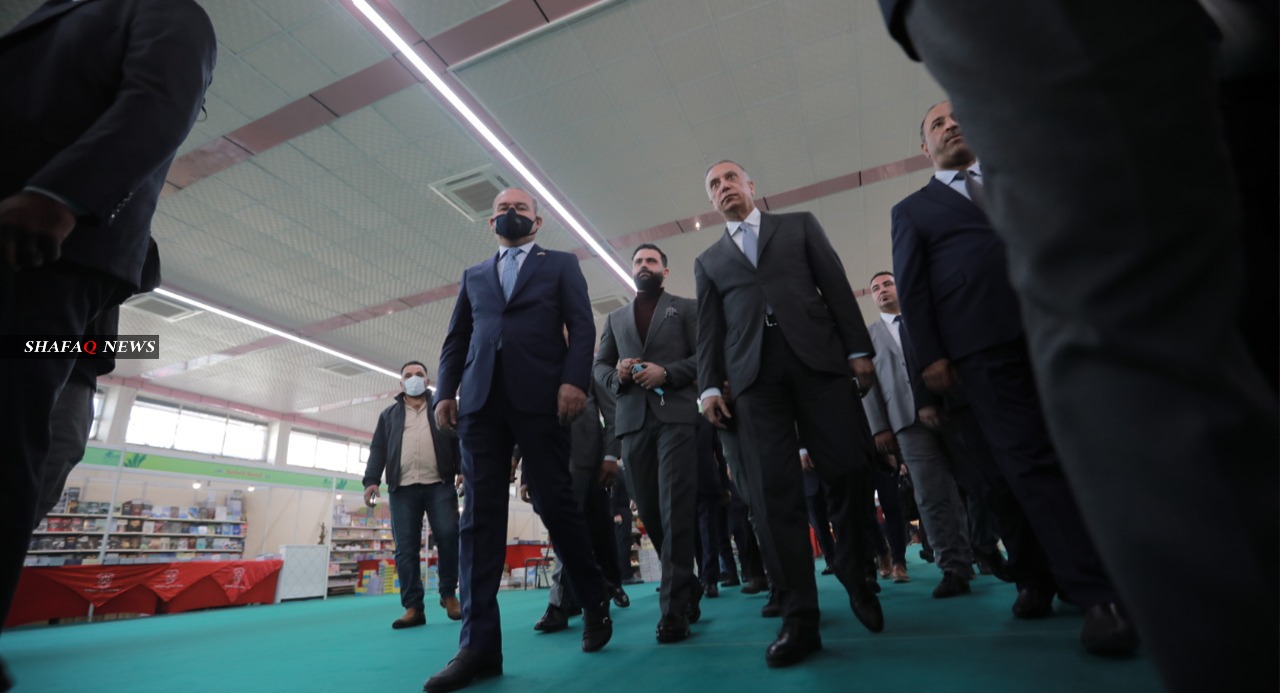 Shafaq News/ Human Rights Watch in Iraq warned on Tuesday of the phenomenon of enforced disappearances, demanding al-Kadhimi to follow through his pledges.

Human Rights Watch's senior Iraq researcher, Belkis Wille, said, "Since I started covering Iraq for Human Rights Watch in 2016, enforced disappearances have been one of my main areas of research because, sadly, they are common."

However, she was disappointed by the poor efforts of al-Kadhimi, "seven months later, his government has precious little to show for these promises, and disappearances have continued."

Wille highlighted the case of Arshad Heibat Fakhry, "a group of unidentified armed men arrested Fakhry, 31, and a government minister's nephew on November 20, at 10:30 p.m. from the Ishtar Hotel in Baghdad."

"On November 22, a local newspaper reported the two men had been arrested, without specifying who had arrested them, for organizing a "masonic party" and for possessing half a kilo of heroin," she continued.

His brother told Human Rights Watch that every official they have spoken to about the case alleged instead that Fakhry had organized a party for the LGBT community and had been in possession of drugs - both allegations the brother said are not true.

Fakhry's brother said he spoke to the other man arrested with Fakhry, who was released on November 22. That man told him he did not know who had arrested them or where they had been held and that he was blindfolded and brought to his uncle's ministerial office and released there without any further information.

"Since November 20, Fakhry's family has visited the offices of five different security agencies and spoken to numerous political party leaders and high-ranking government officials, but every official they go to tells them they have no information on Fakhry's whereabouts," wille continued.

Human Rights Watch's senior Iraq researcher concluded, "If Prime Minister al-Kadhimi commitments are genuine, and a new mechanism has been created to address enforced disappearances, then that body should urgently contact Fakhry's family and help them locate him," adding, "the government should also prohibit discrimination on the basis of sexual orientation and gender identity. Failure to do either can only suggest to Iraqis that this government's commitments are like the human rights commitments of so many former Iraqi governments - just words, nothing more."

Iraq to support Lebanon in its difficult situation