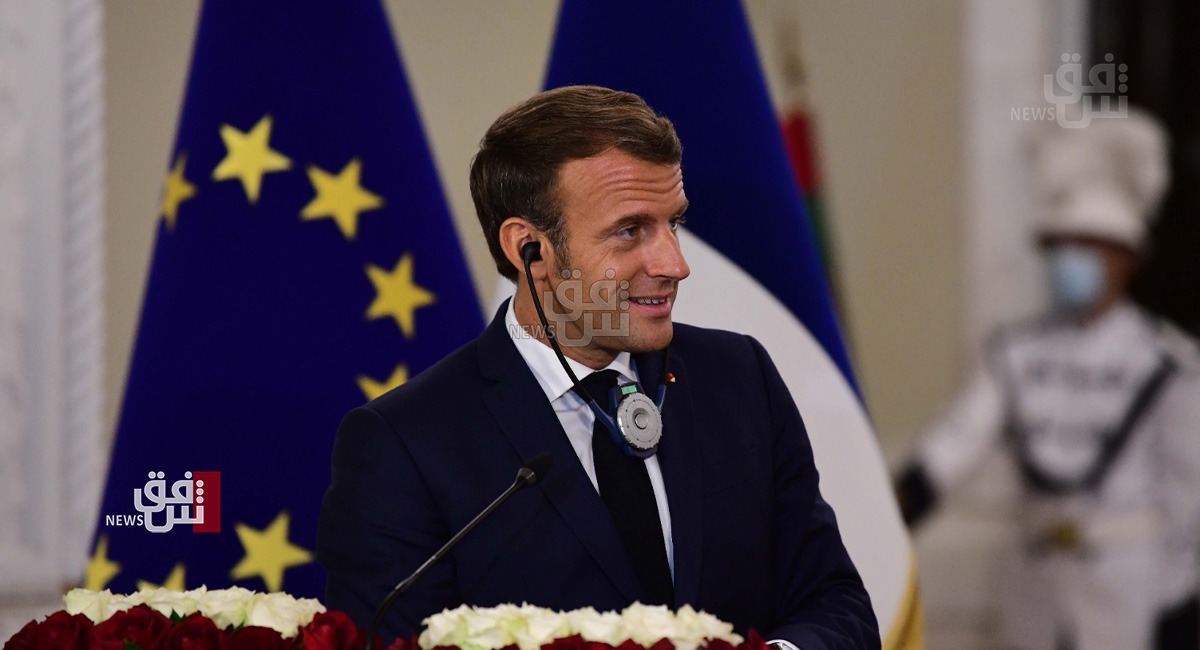 Macron is one of the few who have confirmed their attendance to Baghdad, where he will meet Iraqi leaders, in addition to his Egyptian counterpart Abdel Fattah al-Sisi and King Abdullah II of Jordan, according to AFP.

The Turkish and Iranian presidents, as well as the Saudi king, were also invited, but they have not yet confirmed whether they intend to participate, according to an Iraqi source.

The French presidency revealed that President Emmanuel Macron, who paid a brief visit to Iraq on September 2, 2020, wants, "to show his support for the pivotal role of Iraq, to ​​combat terrorism, to develop the country and help ease tensions."

sources close to Iraqi Prime Minister Mustafa Al-Kadhimi say that Iraq is keen to play a "constructive and inclusive role in addressing the crises afflicting the region."

On Sunday, the French president will head to the Kurdistan Region, and then to Mosul city, parts of which were destroyed after being controlled by ISIS for three years.

The presidency indicated that Macron will speak in Mosul with students as well as "influential" personalities. He will also visit the site of the reconstruction of the Al-Nouri Mosque, which was destroyed by the terrorist organization.

In Erbil, Macron will express, "France's support force in the fight against terrorism."  He will also meet with the Kurdish leader Massoud Barzani.