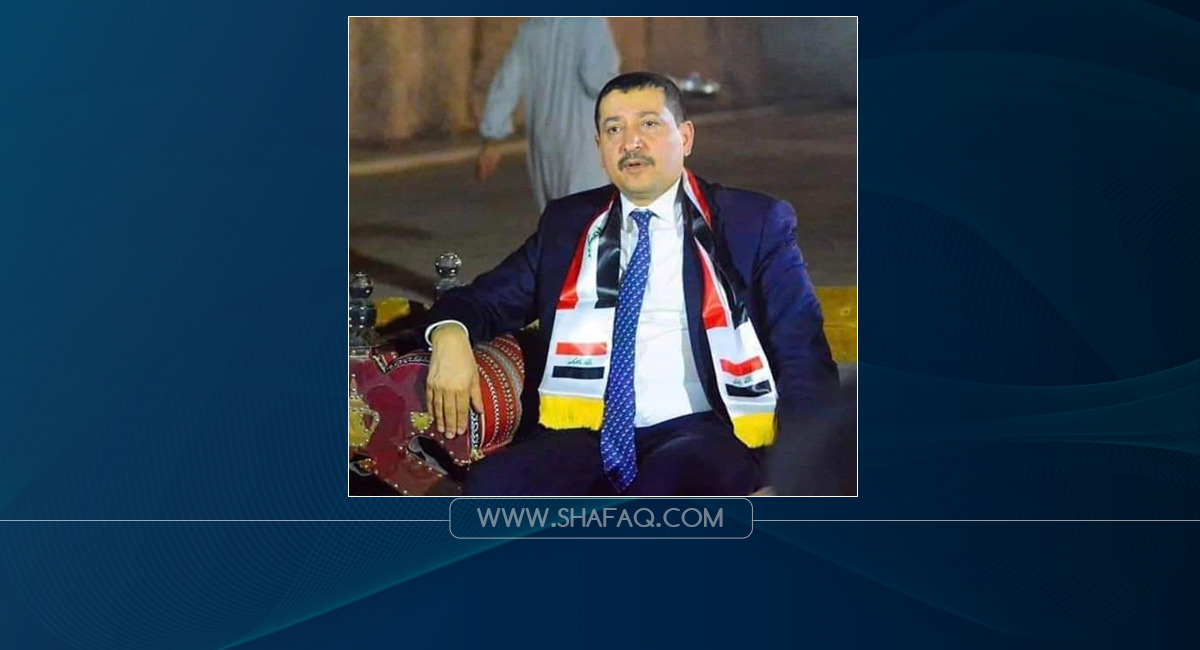 Shafaq News/ The French Consul-General in Dhi Qar, Adel al-Anzawi, has tendered his resignation on Wednesday.

Al-Anzawi, a French citizen from Iraqi origins, said in a statement earlier today, "the motive of the resignation is to devote myself to the patriotic project to serve our country -Iraq-its nation, the projects of knowledge, construction, services, and social activities."

Earlier, the head of al-Husaynat tribes in Dhi Qar, Qaisar Al Ojail al-Husaynawi, accused al-Anzawi of playing "the role of occupation forces" and "undermining the tribal fabric" in the southern governorate. Al-Husaynawi said that he will file a complaint with the French authorities via the Iraqi Ministry of Foreign Affairs.