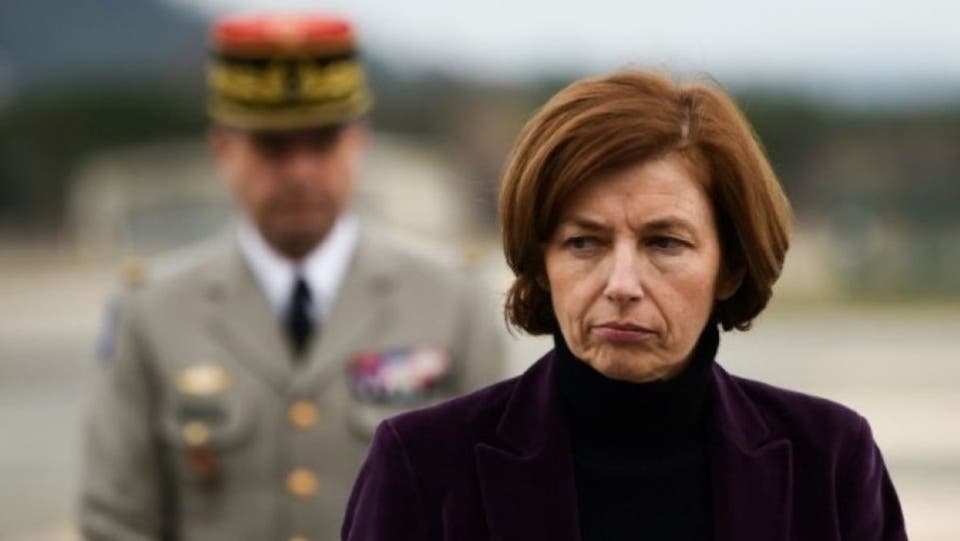 Shafaq News / The Armed Forces Minister Florence Parly, arrived, on Wednesday evening, to Baghdad to express her support for the new Iraqi government that facing a political, economic and health crisis.

The same source said that Parley will hold talks this morning, Thursday, with the commander of the international coalition forces, the Iraqi President Barham Salih and the Iraqi Prime Minister Mustafa Al-Kadhimi. After that, she will have lunch with Iraqi Defense Minister Juma'a Anad Al-Jubouri.

Parly will focus during the visit on the major issues from fighting ISIS to respecting the sovereignty of Iraq, where the Americans and Iranians are competing.

The source said that Parley will address the "Turkish interventions" on Iraqi territories, especially the air strikes against the PKK.

A source in the French Ministry of the Armies said, "We are worrying about the Iraqi sovereignty,"

In the field of combating terrorism, France constantly warns the international community about ISIS and the necessity to confront it, after this issue becomes in the second place due to the US-Iranian disputes and the Covid-19 pandemic.

The ministry said, “ISIS is secretly reorganizing its ranks, which constitute a real challenge to Iraq."

It’s noteworthy that the differences are increasing within the US-coalition. The Europeans accuse Washington of endangering the presence of coalition forces by launching unilateral raids against "pro-Iranian Shiite" factions.

This is the second visit by a French minister to Iraq within 6 weeks; the first was by the French Foreign Minister Jean-Yves Le Drian.

Al-Kadhimi arrives Mosul on the anniversary of ISIS invasion

ISIS launched more than 100 attacks in Iraq in August