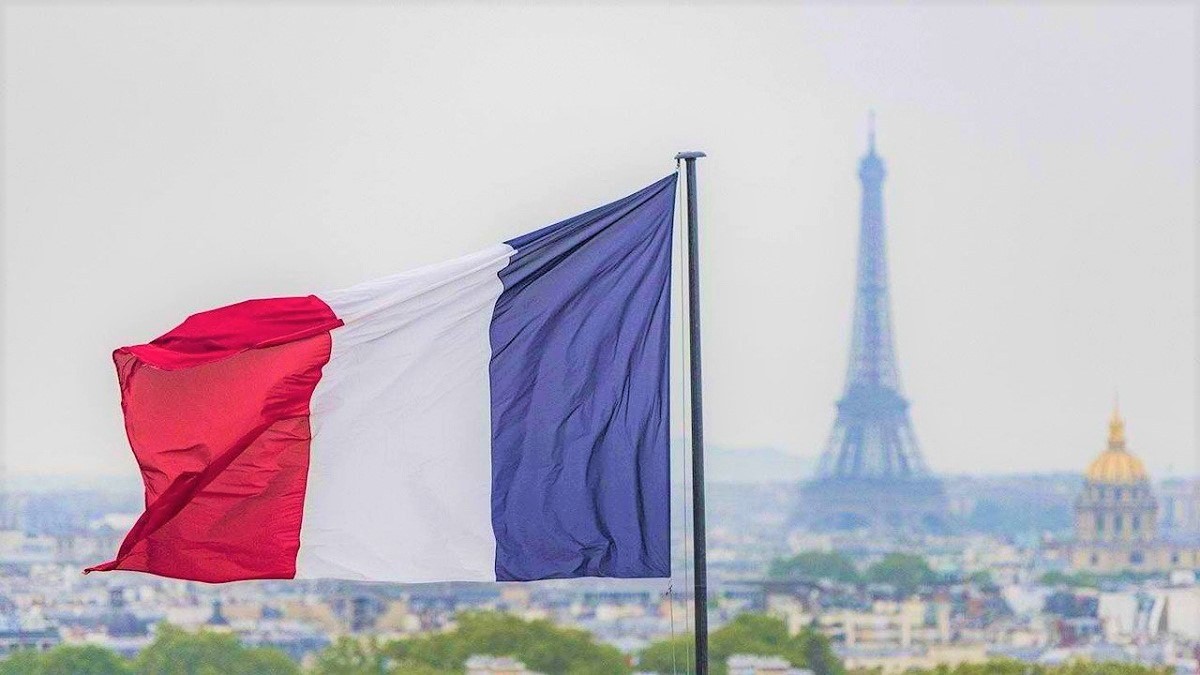 Shafaq News/ The French Ministry of Foreign Affairs condemned the series of attacks that targeted the U.S. embassy in BaghdadFrance, the Erbil International Airport, and Ain al-Assad airbase in western al-Anbar.

A statement by the Ministry siad, "France condemns in the strongest terms the attacks that hit, since Monday, the United States embassy in Baghdad, the Erbil airport, and the Iraqi military base of Ain al-Assad. The increase in attacks against diplomatic premises and the bases of the Global Coalition against ISIS is unacceptable. Faced with these acts of destabilization which undermine the security of all Iraqis, France reiterates its commitment to the sovereignty of Iraq as well as to the stability of the autonomous region of Kurdistan."

"As the Minister underlined during the ministerial meeting of the Coalition against ISIS, held in Rome on June 28, France calls for increasing cooperation with the Iraqi authorities and the strengthening of coordination efforts between them to halt these attacks and bring their perpetrators to justice."

"France reiterates its determination to continue its action within the framework of the Global Coalition against Daesh with its local and international partners, to deter the risk of a resurgence of this terrorist organization."

Earlier today, the European Union (EU) ambassador to Iraq, Martin Huth, condemned the attacks targeting military bases and diplomatic missions in the country, in reference to the recent attacks on the Green Zone, Ain al-Assad, and the Erbil International Airport in the past few days.

Huth tweeted, "Continuing attacks over the past weeks targeting bases, airports, consulates and embassies are again threatening and challenging the Iraqi State, while aiming at renewed confrontation and increased political instability during the run-up to Iraq’s forthcoming elections."

Three rockets were fired at the U.S. embassy inside Baghdad's Greene Zone early on Thursday. Sirens blared from the embassy compound inside the zone, which houses government buildings and foreign missions, sources said.

On Tuesday, A drone attacked Erbil airport in northern Iraq with explosives, aimed at the U.S. base on the airport grounds, Kurdish security sources said.

On Monday, a rocket attack targeted the Ain al-Assad airbase, U.S. and other international troops in western al-Anbar. The attack resulted in three injuries.