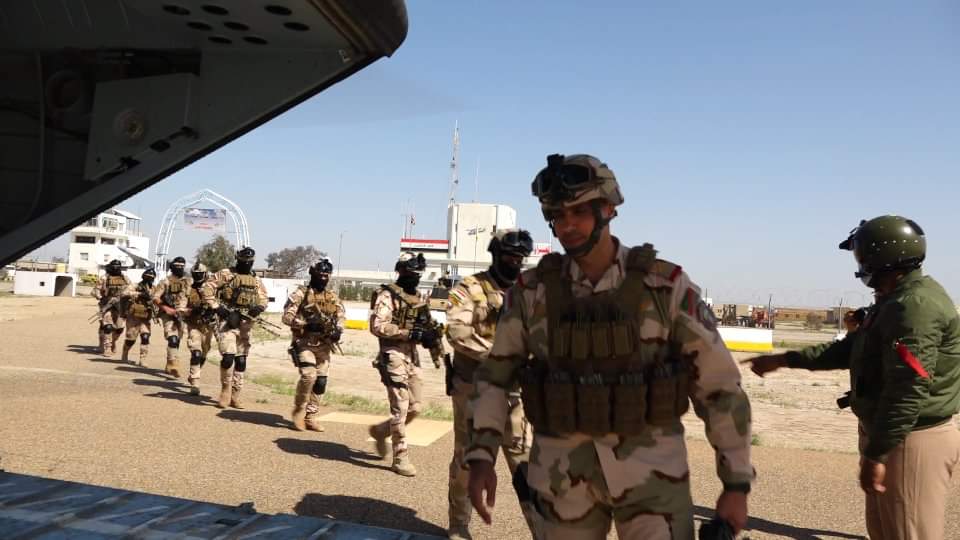 Shafaq News / The Military Intelligence Directorate announced that it had arrested four terrorists in Kirkuk and Al-Anbar governorates.

In a statement, the directorate said that Military Intelligence detachments in the 8th Division had arrested two terrorists in Shawan district in Kirkuk governorate, while two others were arrested in the Karma district of Al-Anbar.

Three injured in a car bomb blast in al-Anbar