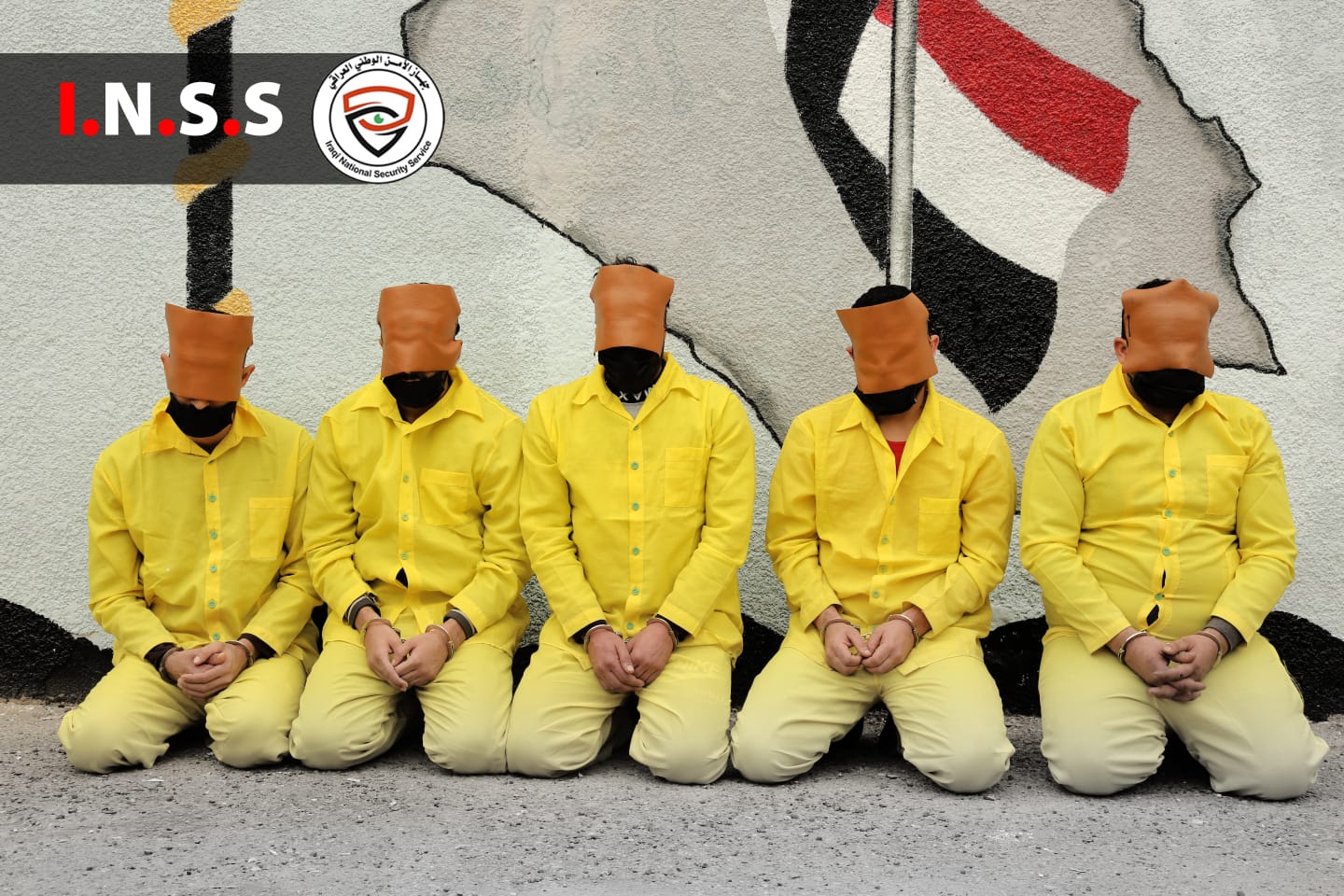 The Cell said in a statement that according to accurate intelligence information, four dangerous criminals were arrested on charges of terrorism and attacking carrying out armed attacks against oil companies and blackmailing them, in addition to murders.

The perpetrators will be referred to the concerned authorities to proceed with the investigation process.