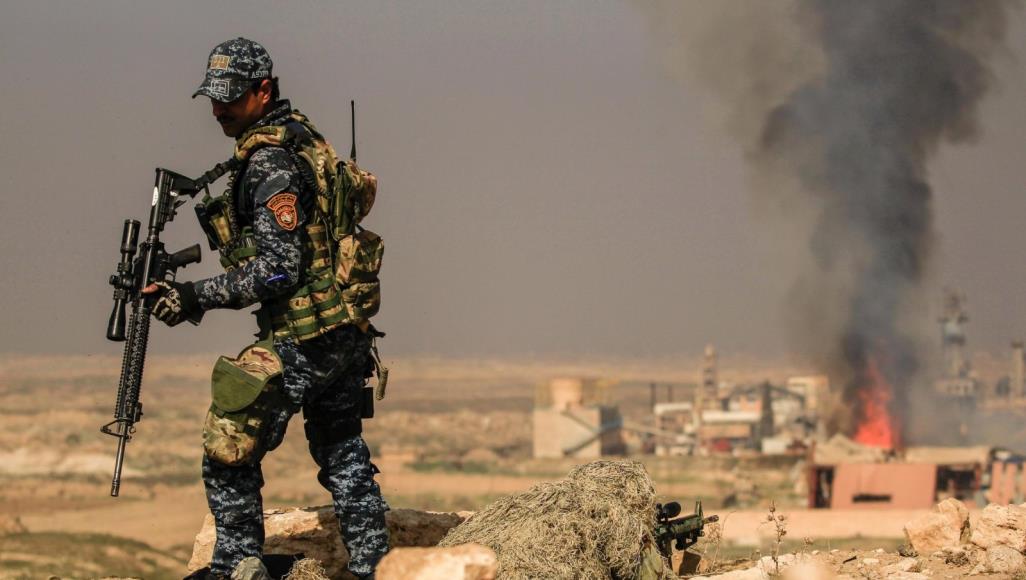 Shafaq News / A security source reported on Monday that four policemen were injured in an ISIS attack in Kirkuk governorate.

The source told Shafaq News agency that ISIS terrorists launched an attack on the headquarters of the Federal Police in Hawija district.

Kirkuk, Diyala and Saladin governorates have been frequently attacked since the beginning of this year, despite the continuous combing operations launched by the Iraqi security forces in these areas.