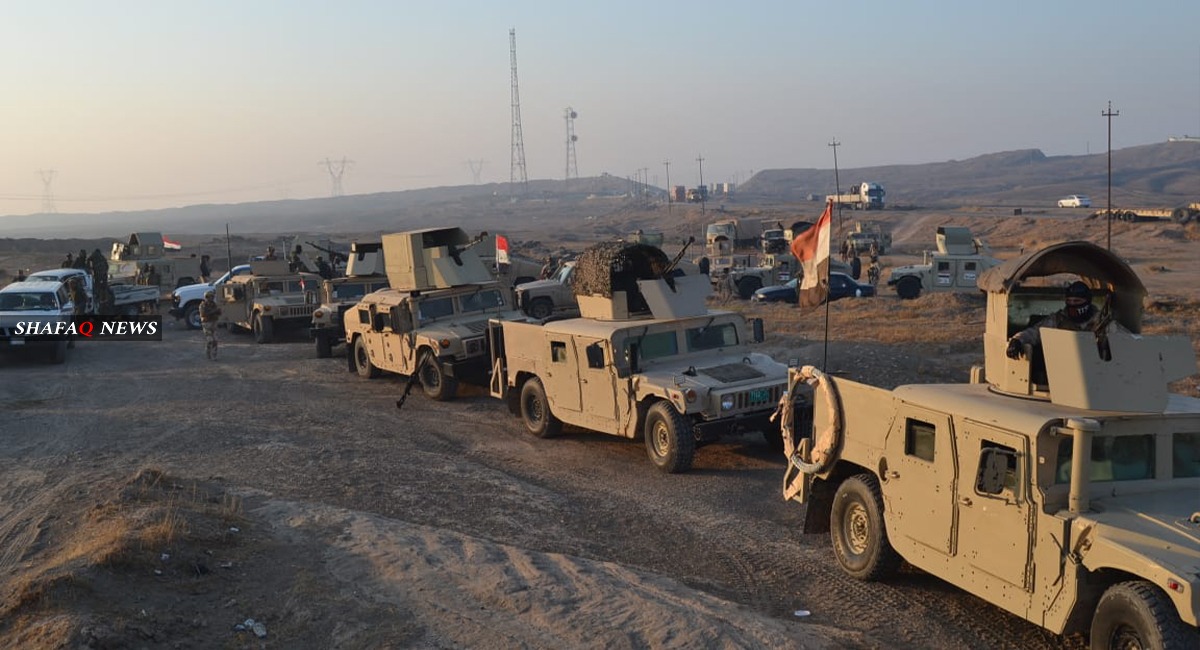 The source told Shafaq News Agency that an explosive device planted in the village of Nazira, 18 km from Al-Rutba district, west of al-Anbar, exploded and resulted in four injuries among the Iraqi army and al-Hashd al-Shaabi forces.