Four killed in an explosion in Basra 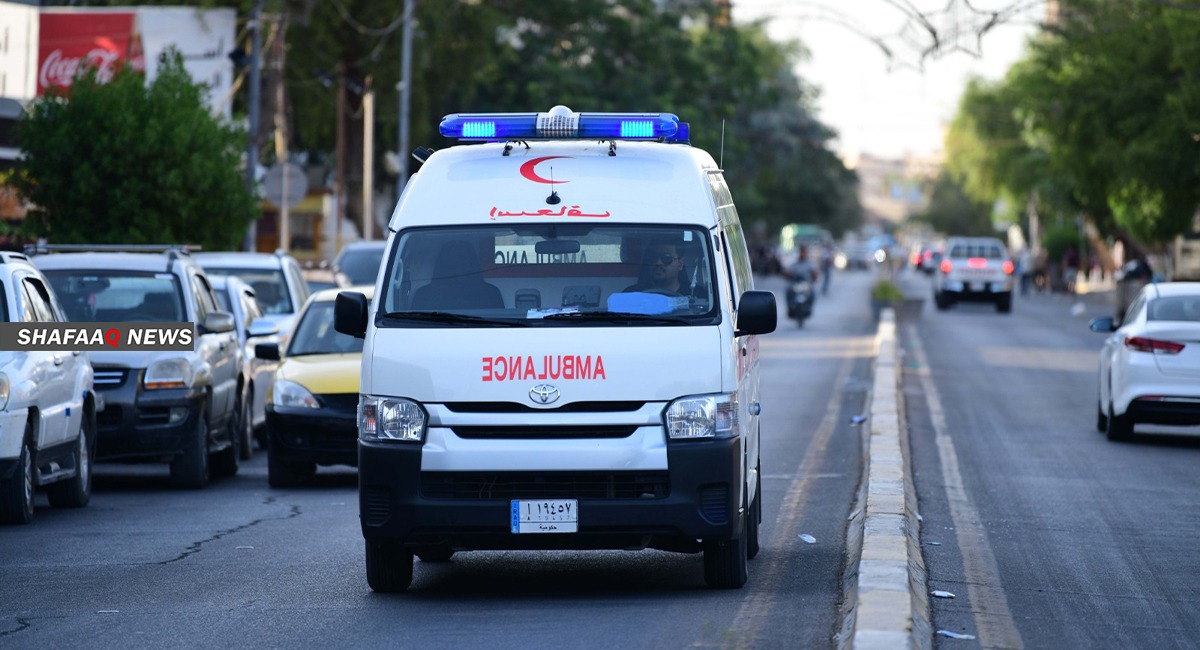 Shafaq News / A war remnant blew up today killing four people, including a child, in Basra, a security source reported.

A local official who preferred to remain anonymous told Shafaq News agency that a truck loaded with soil was brought to the neighborhood where the four victims, who are workers, were standing, and as soon as they started working the mine blew up and killed them on the spot.

Basra governorate witnessed bloody events during the Iraqi-Iranian war, which lasted eight years and resulted in hundreds of thousands of victims.

"Empty bags" threatens the lives of 7,000 cancer patients in Basra

A man died in a tribal conflict in Basra saw

An explosion targets logistical support for US- coalition