Four killed in a restaurant collapse in Baghdad-update 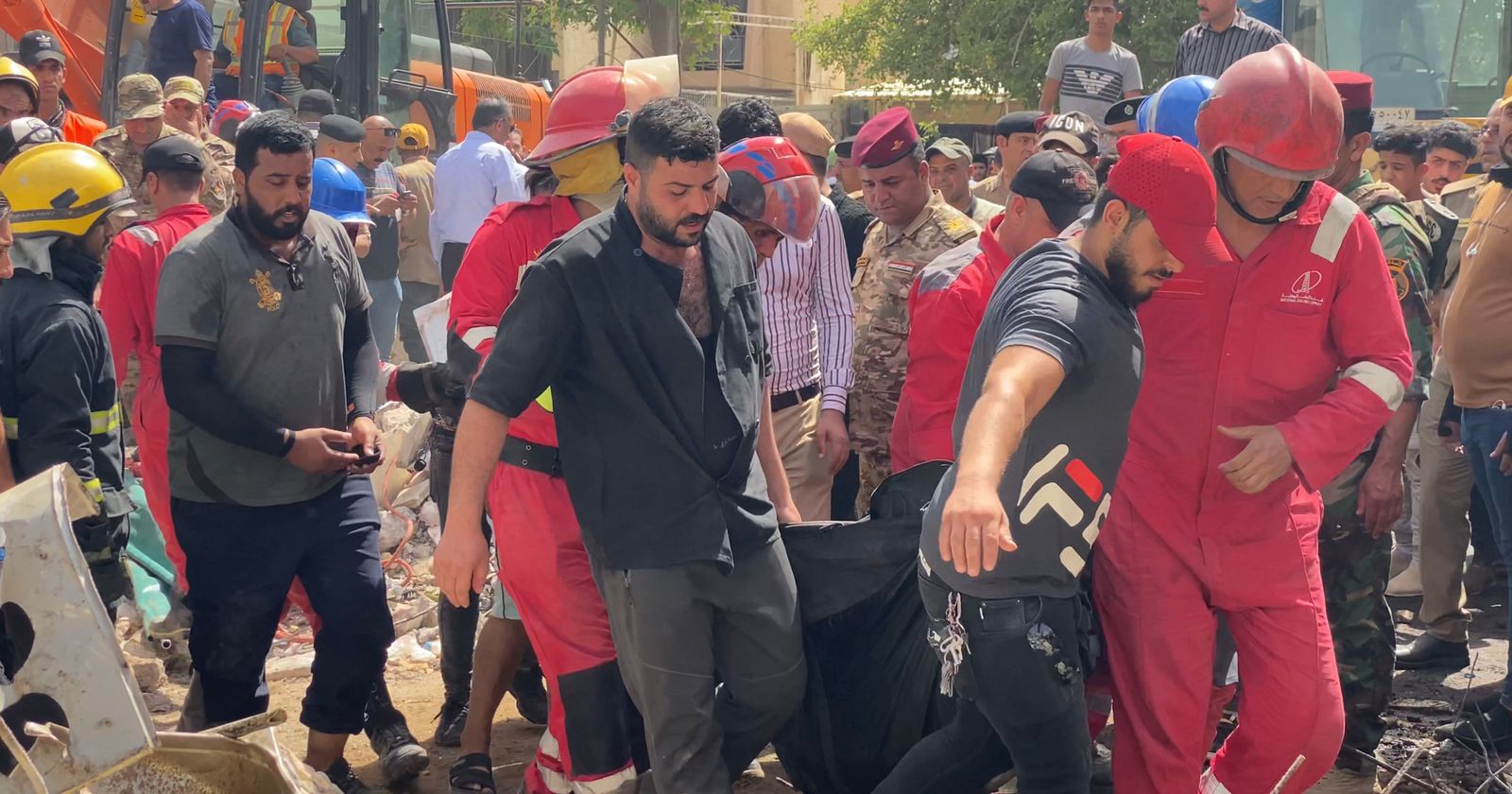 The restaurant, called Laila, is located in the Jadriya area in central Baghdad.

A source revealed that the final death toll of the incident is four persons.

"Two persons who were accidentally outside the building were injured," the source added.

"The forensic experts proceeded with their investigations, which may last for hours, to identify the cause of the incident," the source concluded.

Explosion near an IIA office in Baghdad

"Who Killed me?" demonstrations take over al-Tahrir and al-Nisour squares in Baghdad

Iraq Civil Aviation Authority clarifies: no closure of airspace in the coming days