Four children killed and injured in an explosion in Sinjar district 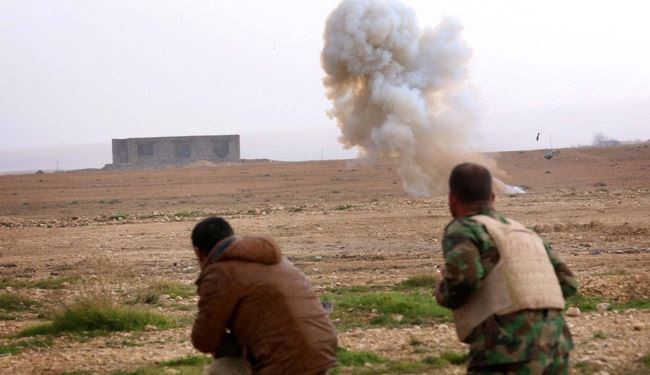 Shafaq News / A security source in Nineveh reported that four children were killed and wounded in an explosion in Sinjar district.

The source told Shafaq News Agency that the children were playing near an open ground that resembles a garbage landfill, where they found a metal object and kicked it, which led to its explosion, killing two of them and wounding two others.

The source pointed out that many areas are not cleared of war remnants in Sinjar, which is one of the most important obstacles that prevent the return of the displaced.

Clashes renew between the Iraqi Army and YBS in Sinjar