Four causalities in a clan conflict in Dhi Qar 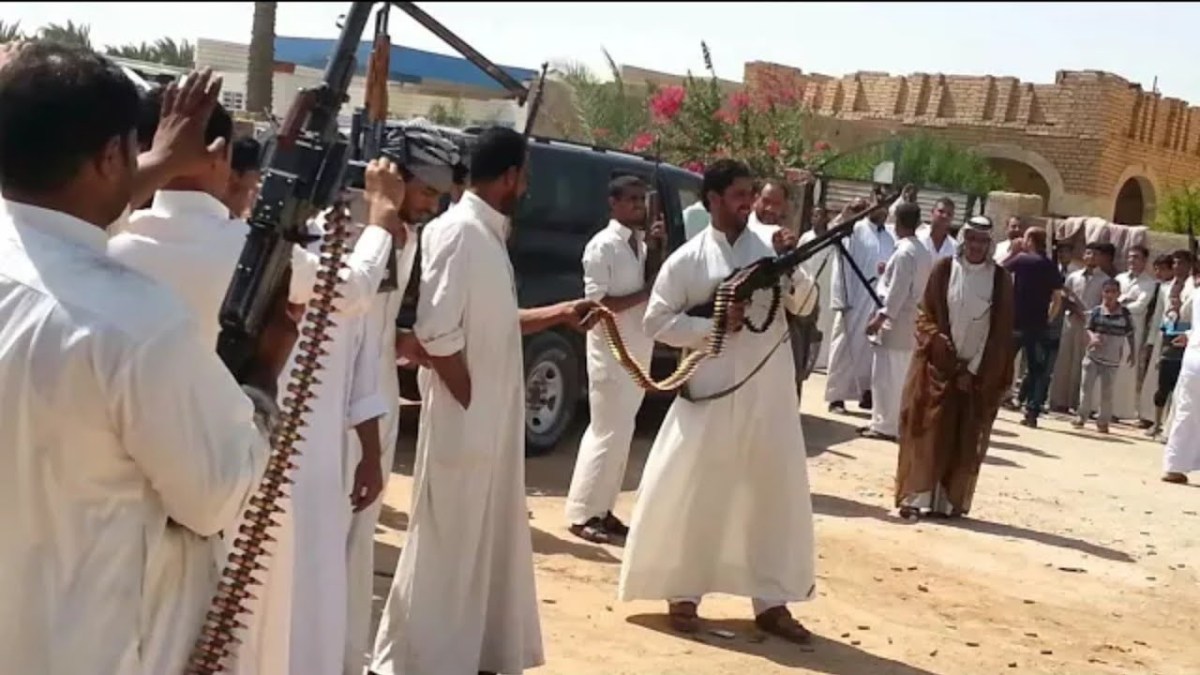 Shafaq News / Witnesses reported on Thursday that RPG weapons were used in a tribal conflict in Ur, east of Dhi Qar Governorate.

Reports said that one of the rockets had hit a civilian’s house in the district, causing severe injuries among his family members.

Shafaq News Agency correspondent said that the security forces could not enter the conflict area due to the usage of heavy weapons.

Yesterday, a security source stated that at least one was killed in an armed clan conflict east of Dhi Qar.

Most of the people in Iraq, especially in the central and southern governorates, resort to the clan to solve disputes.

The tribal settlement may not always lead to a solution, which pushes the litigants to use violence. The demand for revenge may continue for years, accompanied by renewed clashes from time to time.