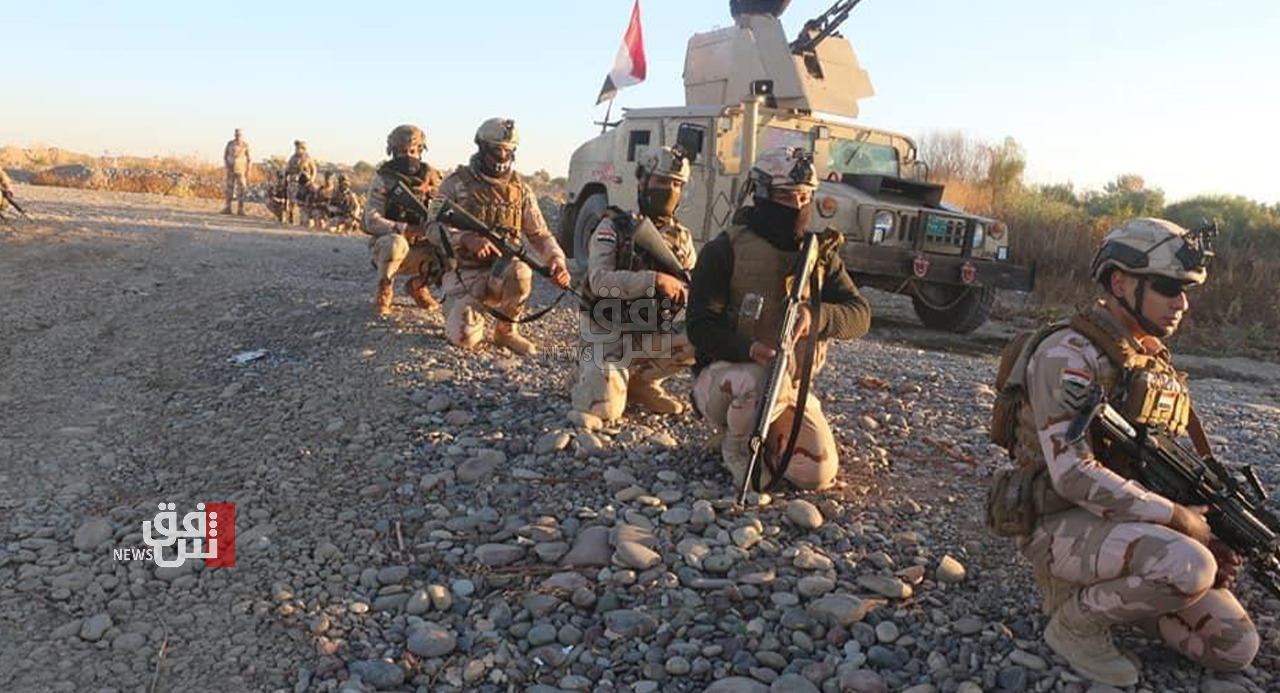 Shafaq News / One Iraqi soldier was killed and three others were injured in an ISIS attack in Diyala.

The source told Shafaq News agency that the terrorists attacked a military checkpoint in Khanaqin, but three soldiers were injured and one other was killed.

Sources say that areas like Jalawla and Khanaqin are continuously targeted, since 2017, due to the security gaps they suffer from, and turned out to be ISIS hideouts.

Diyala to be divided into 4 electoral districts