Four PMF members injured in an ISIS attack in Kirkuk 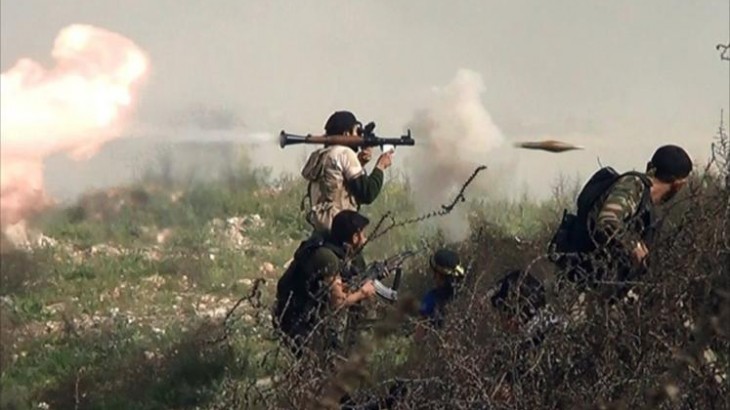 Shafaq News / A security source in Kirkuk reported on Monday that four members of al-Hashd al-Shaabi were injured in an ISIS attack, south of the governorate.

The source told Shafaq News agency that ISIS terrorists attacked this evening a security post belonging to the 16th Brigade of al-Hashd in Daquq district, before they clashed with the attackers and forced them to retreat.

Yesterday, Operatives from the terrorist organization of ISIS launched an attack on Iraqi security forces in the south of Kirkuk.

The frequency of ISIS attacks has increased drastically over the past few days.

On Saturday, an attack of the extremist group in Kirkuk resulted in killing and injuring members of the Peshmerga forces.

Armed clan conflict in a village in Kirkuk