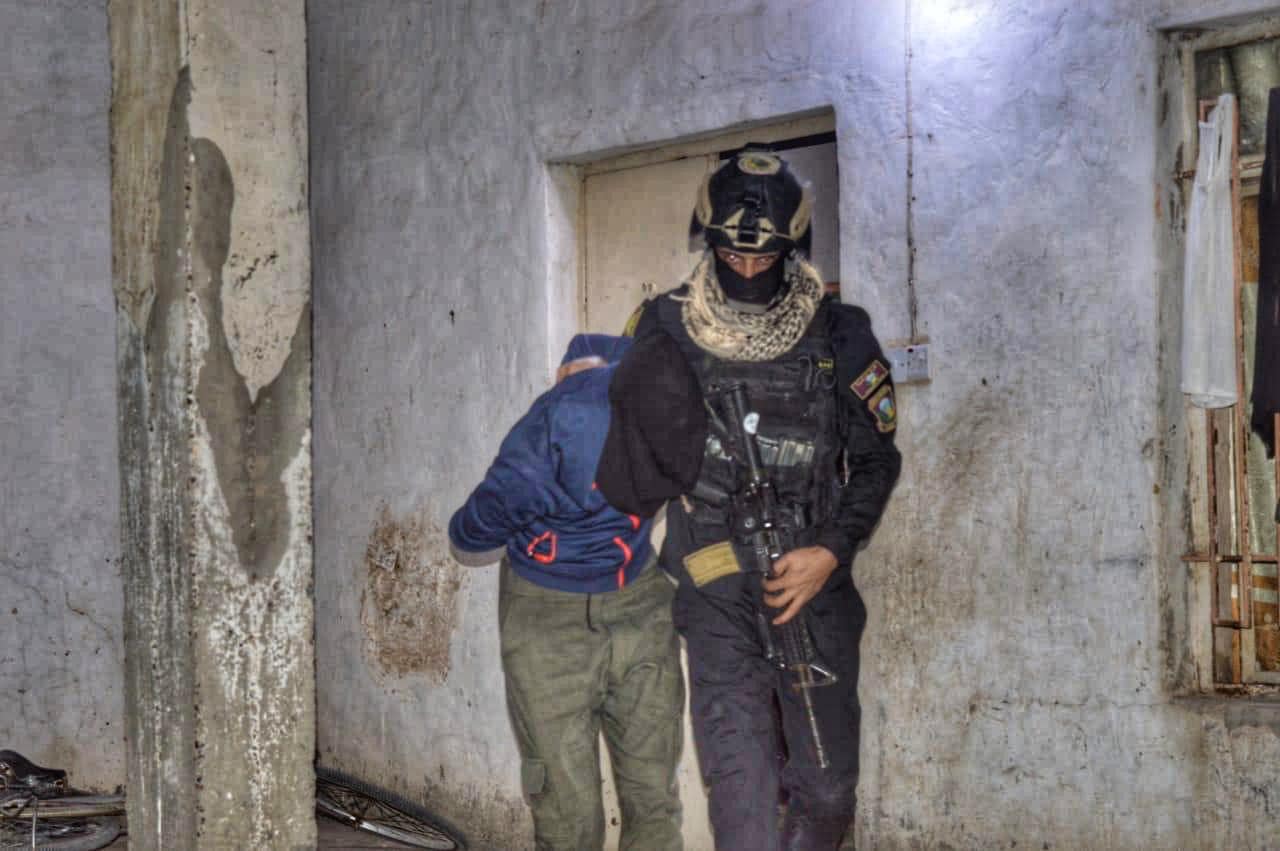 Shafaq News / The spokesman for the Commander-in-Chief of the Armed Forces, Major General Yahya Rasool, said on Wednesday that three ISIS terrorists had been arrested in the outskirts of Kirkuk governorate.

Rasool said in a statement received by Shafaq News agency, "through a military airdrop, the Counter-Terrorism forces managed to arrest 3 ISIS terrorists while they were trying to escape from the international coalition airstrikes on the outskirts of Kirkuk.

"During the operation, the forces seized explosive materials and weapons, and destroyed several tunnels used by the terrorist organization", he added.

Rasool noted that another operation was carried out in Al-Hawija district, during which another ISIS terrorist was arrested.