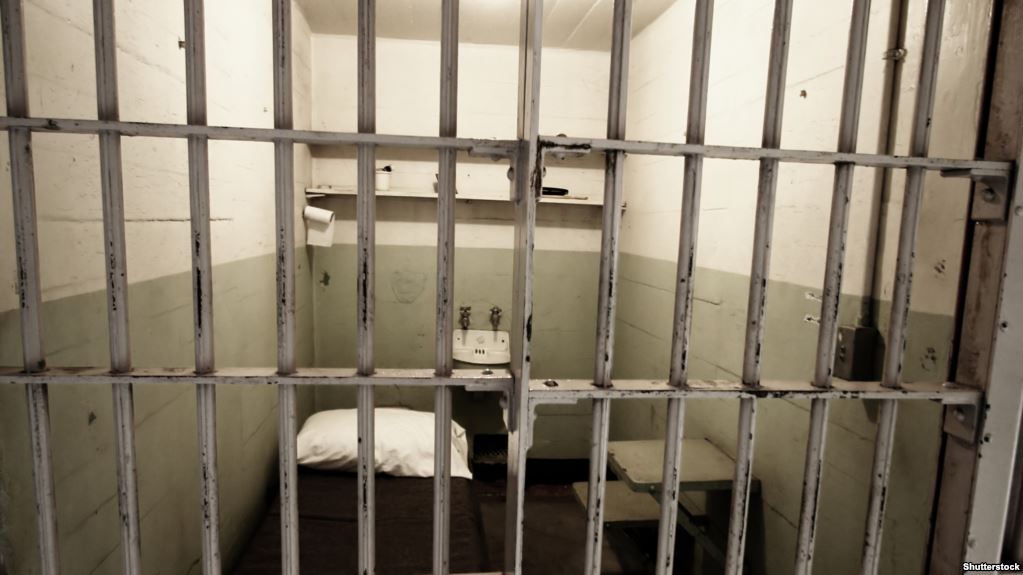 Shafaq News / The Federal Integrity Commission announced that the Federal Court of Cassation had ratified the prison sentence ruling against the former director of the Customs Center in Najaf Ashraf Airport, for corruption and bribery charges.

The investigation department of the authority indicated that the convicted had received sums of money to allow smuggling medicines through the airport, adding that he examined 400 boxes loaded with medicines and approved their entrance, even though it is not allowed to enter medicines through airports.

Furthermore, the department added that the Federal Court of Cassation, which examined the case after the convicted agents appealed to the Najaf Criminal Court's decision, announced that the ruling was completely legal and correct.

In October 2019, the authority announced that it thwarted an attempt to smuggle large quantities of medicines through Najaf International Airport.