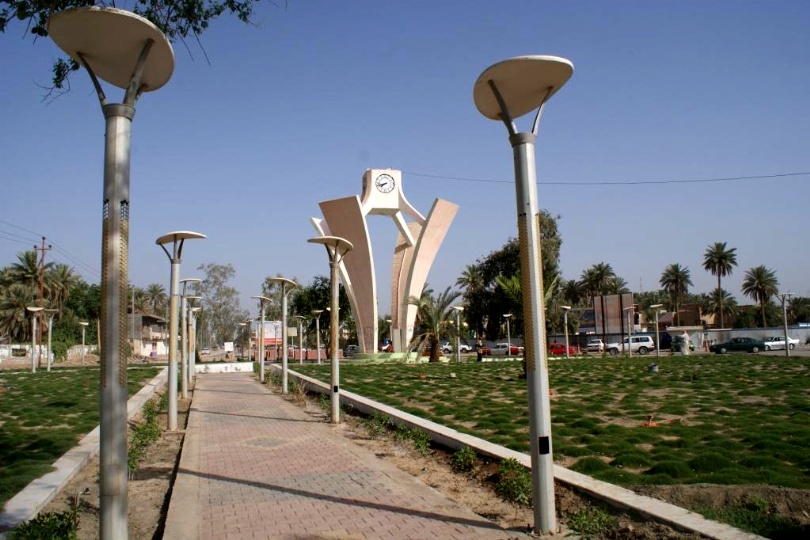 Shafaq News/ The Federal Commission for Integrity on Monday issued a summons against the former Governor of al-Diwaniyah and his Deputy in the wake of a complaint filed by a contractor.

The Commission said in a statement issued earlier today, Monday, that the plaintiff commenced an action against al-Diwaniyah's former Governor and Deputy Governor for extracting bribery.

The statement said that the Governor was held in custody earlier for wasting more than two billion dinars of public funds. Moreover, on April 22, he was sentenced to one-year imprisonment for illegally ratifying a contract between al-Diwaniyah Municipality and a tenant.

Al-Diwaniyah Governor: Hassan's assassination attempt has nothing to do with politics