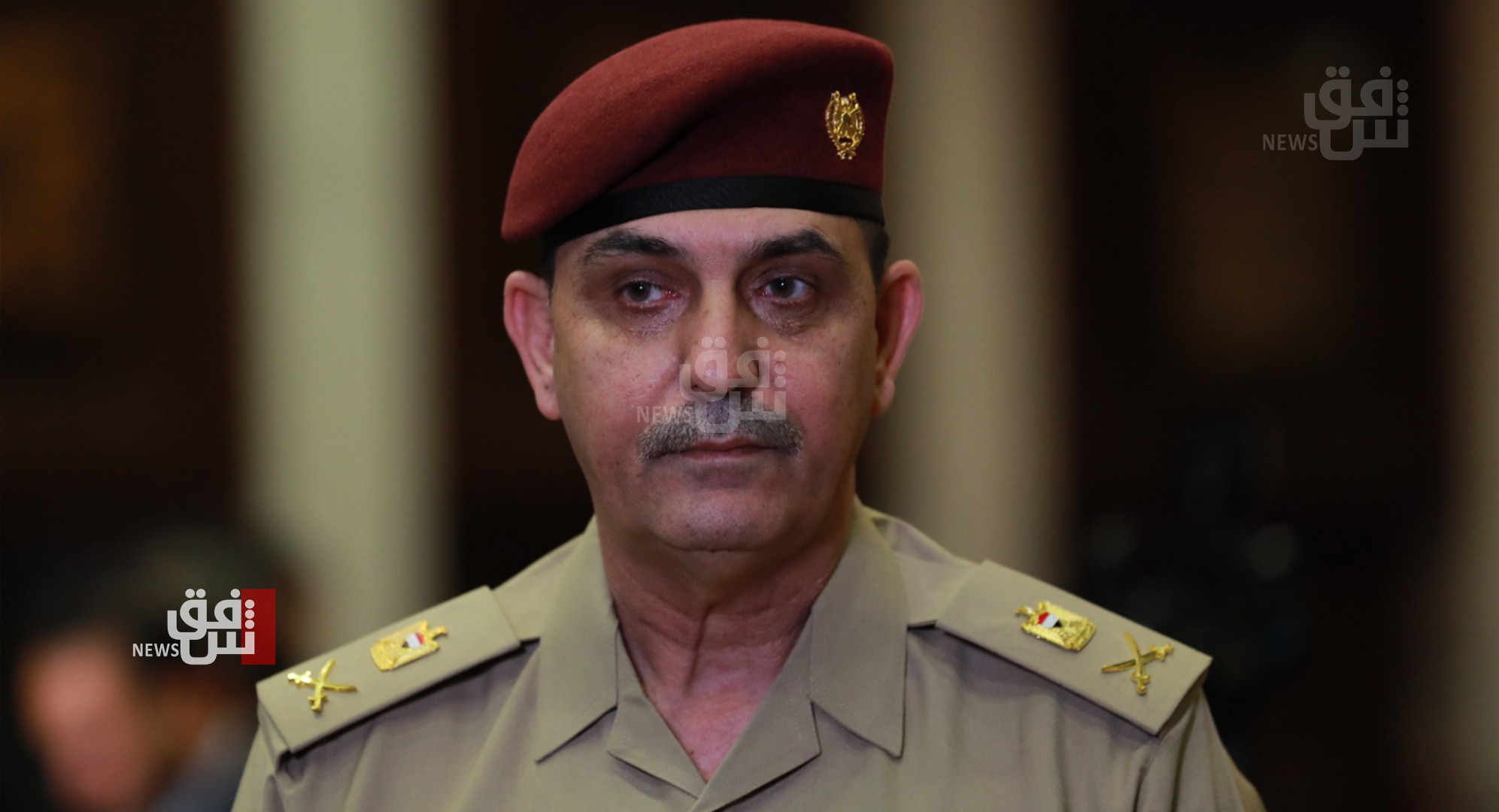 Shafaq News/ On Saturday, a security source reported that the security forces had utterly closed the Green Zone in preparation for holding the Baghdad Conference for Cooperation and Partnership.

The source told Shafaq News Agency, "The security forces have completely closed the entrances and exits of the Green Zone, amid heavy security deployment in its vicinity."

Meanwhile, the spokesperson for the Commander in Chief of the Armed Forces, Major General Yahya Rasoul, revealed that the security plan to secure the Baghdad conference does not affect the citizen.

He added, "The success of the Conference and the security plan are a message of reassurance to the Iraqi people, the countries of the region and the world, that we have an Iraqi government and military leadership capable of moving Iraq and the Iraqi people to safety."