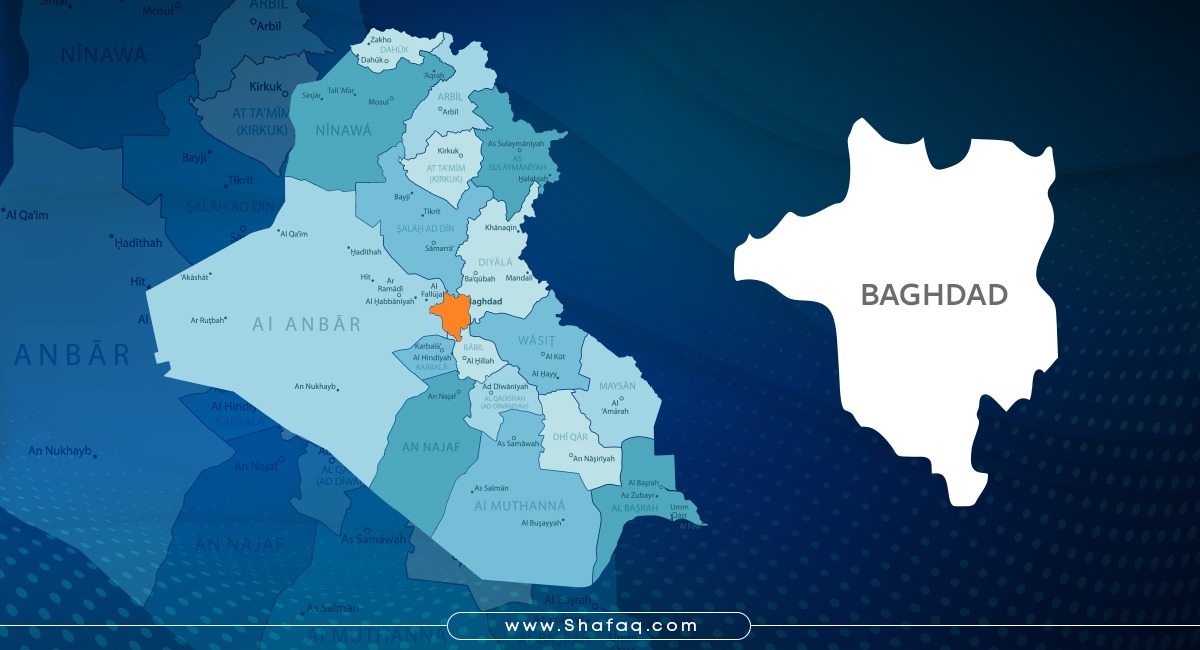 A security source told Shafaq News agency that the assailants were arrested and are being investigated.

Last week, the Minister of Interior, Othman Al-Ghanimi, instructed forming an investigation committee to look into security officers' assault against a civilian in Baghdad. 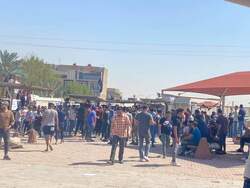 Security forces deployed in Baghdad in preparation for tomorrow's protests

98 security personnel were injured during the confrontation in Baghdad