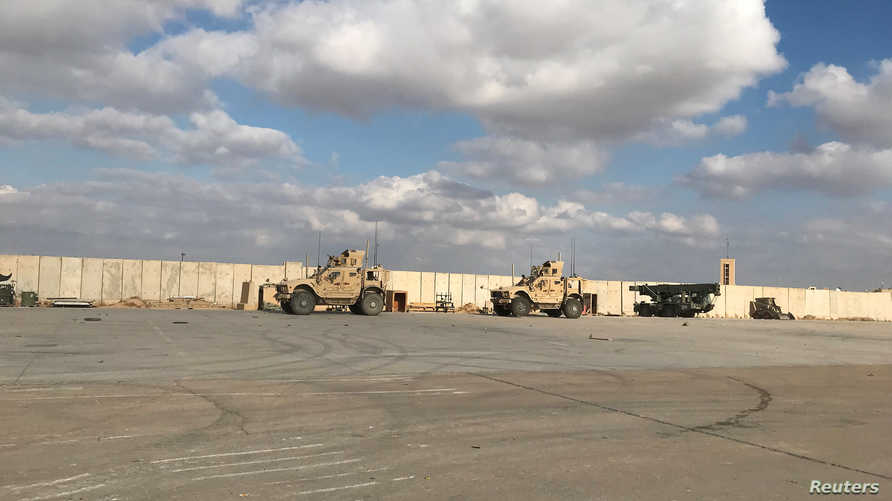 Shafaq News/ Five rockets landed inside the Ayn al-Asad military base in the governorate of al-Anbar in Western Iraq, a security source revealed on Wednesday.

The source told Shafaq News Agency that the C-RAM defense system was activated in response to the attack.

Eyewitnesses told Shafaq News Agency that the rockets were launched from the back of a KIA vehicle in al-Bistamiyah village, 25 kilometers west of al-Heet district.