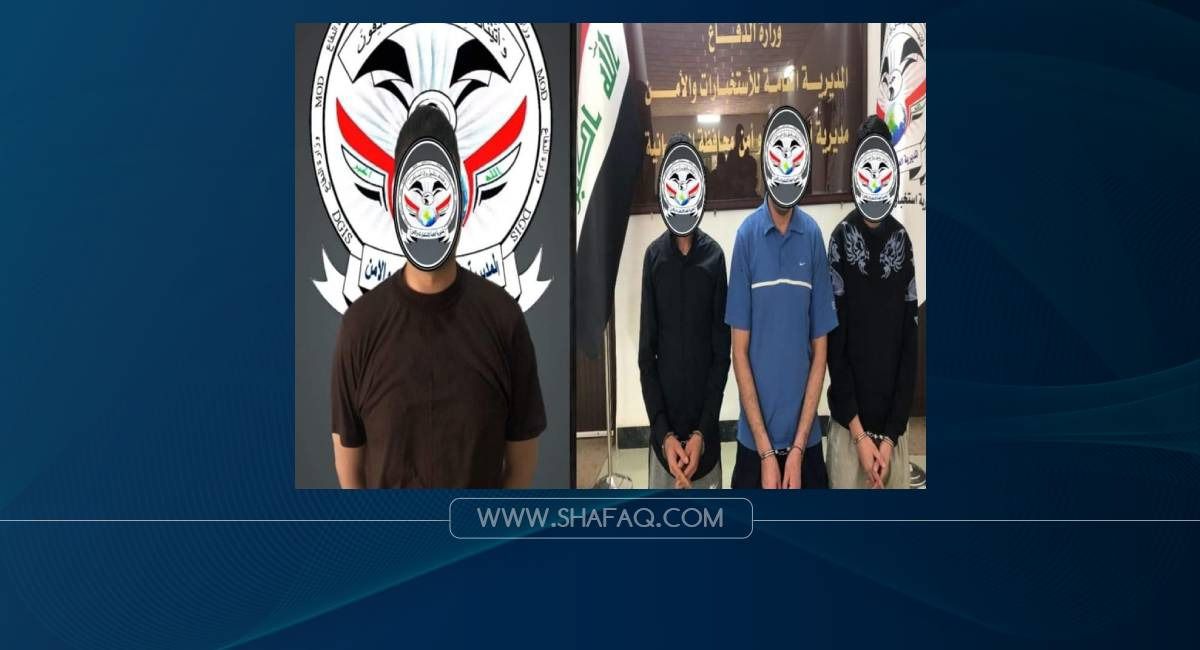 Shafaq News/ Five persons with ties to the terrorist organization of ISIS were apprehended in separate security operations in al-Sulaymaniyah and northern Baghdad earlier today, Monday.

Iraq's Ministry of Defense said in a press release that the Kurdish Security Forces (Asayish) managed to capture four persons wanted by the Judiciary in accordance with Article 4/Terrorism in al-Sulaymaniyah.

In Baghdad, al-Hashd al-Shaabi (Popular Mobilization Forces-PMF) arrested a senior administrative officer in the extremist organization who served in the Wilayat of Northern Baghdad.

"Legal proceedings were initiated and he was sentenced to life pursuant to Article 4/Terrorism," the PMF statement said.