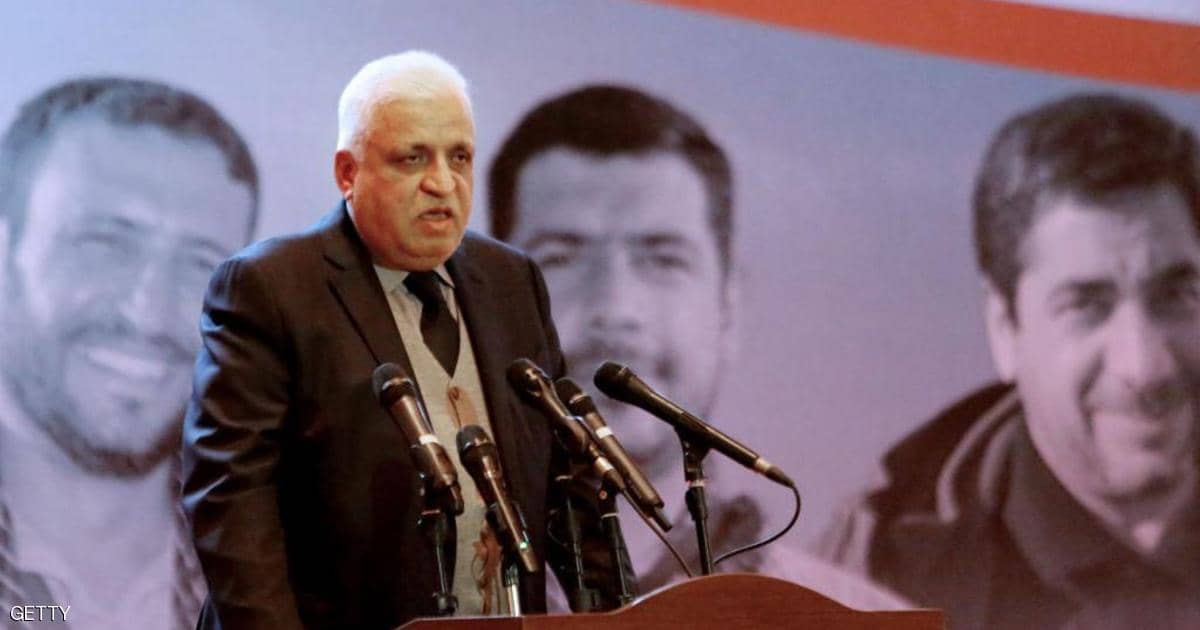 Shafaq News /, the Iraqi National Security Adviser, Qassem Al-Araji, on Saturday said the US Treasury's sanctions on the head of the Popular Mobilization Authority (PMU), Faleh Al-Fayyad is “a mistake that must be corrected.”

Al-Araji said on Twitter, "We call on the US Treasury to correct its mistake of imposing sanctions on an Iraqi government figure."

Earlier, The US Treasury slapped sanctions on the leader of Iraq's paramilitary Popular Mobilization Forces, saying he was connected to "serious human rights abuse."

The Treasury said Faleh Al-Fayyad, “head of the state-sponsored network of pro-Iran fighters, was responsible for brutal attacks on protesters in October 2019.”

"By directing and supervising the murder of peaceful Iraqi demonstrators, Iran-aligned militants and politicians such as Faleh Fayyadh have been waging a violent campaign against Iraqi democracy and civil society," said Treasury Secretary Steven Mnuchin.

Secretary of State Mike Pompeo said in a statement that Fayyadh was also the member of a "crisis cell" supported by the Iranian Islamic Revolutionary Guards, branded a terrorist organization by the United States.

"Iran-aligned (PMF) forces continue to wage a murderous campaign against political activists in Iraq who are calling for free and fair elections, respect for human rights, and transparent and accountable governance," Pompeo said in a statement.

Fayyadh is one of the most senior Iraqi officials to be placed on the US sanctions blacklist.

He recently took part in public commemorations organized by Iraq on the one-year anniversary of the US killing of Islamic Revolutionary Guard commander Qasem Soleimani and Fayyadh's Iraqi lieutenant Abu Mahdi al-Muhandis.

The sanctions seek to freeze any assets a designated person has under US jurisdiction and bans American firms -- including banks and other companies with US branches -- from doing business with them.

Al-Fayyad on U.S. Treasury sanctions: We do not care

Al-Fayyad "surprised" by the Ministry of foreign affairs' statement

Al-Fayyad: 30,000 PMF members have been returned to service