Firefighters put out blaze at a security headquarters in Baghdad 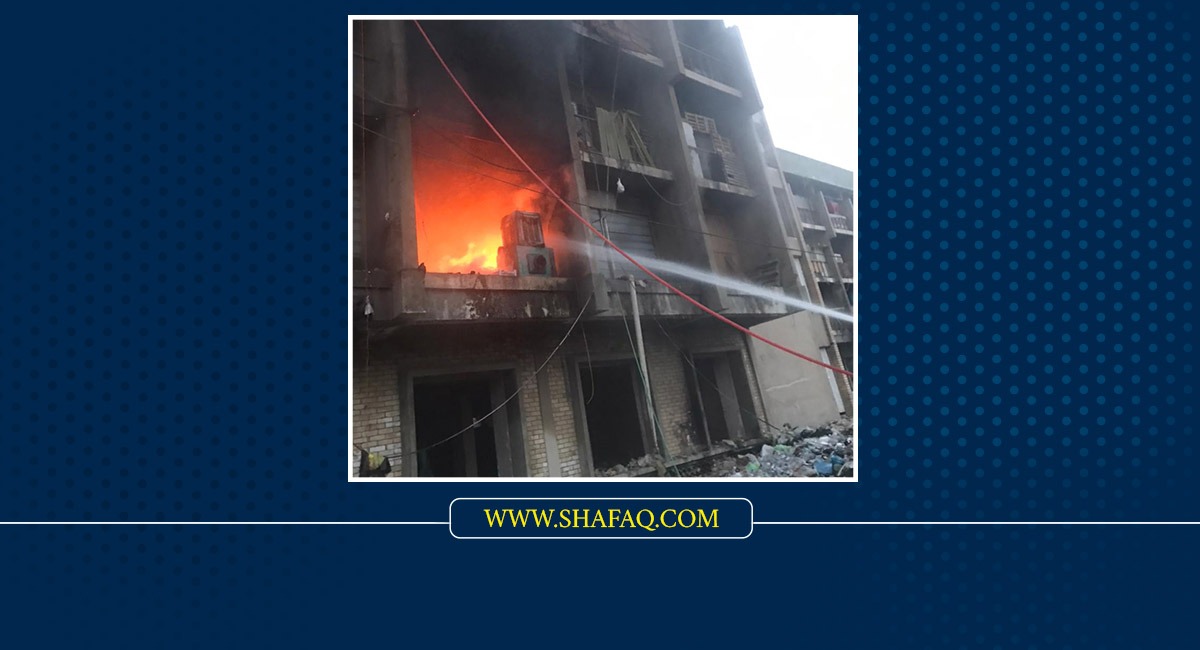 Shafaq News / Today, Wednesday morning, the civil defense teams managed to control and extinguish a fire incident that broke out inside the headquarters of Baghdad emergency brigades in al-Adhamiya area, Al-Kasra.

The Civil Defense Directorate said in a statement received by Shafaq News agency that the civil defense teams managed to successfully extinguish the fire that broke out inside the dorm in the building. The fire resulted in limited material losses and no human casualties.

The police station in charge of the area started an investigation into the incident, the statement added.

Protestors storm the streets of Baghdad

For the third day in a row: potable water outage continue in the Sadr city

50 security personnel were injured during the confrontation in Baghdad